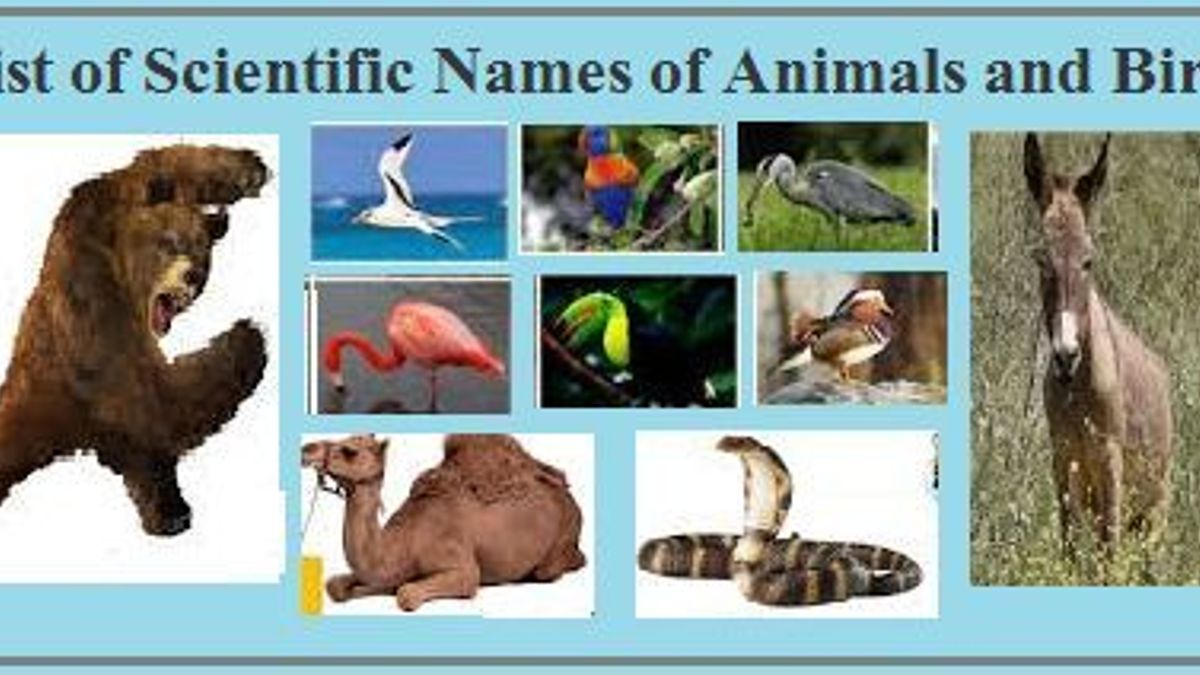 Carl Linnaeus, a practical Swedish biologist classified species into two names, one is the genus, and the other is a specific name. Like Homo sapiens, which stands for humans. In this homo is genus and sapiens is a specific name. Let us tell you that the classification of living things whether animals or birds into the scientific name is important for better communication and provides necessary information.

Therefore, to recognize easily zoological names are written in a standard form. Rules for writing are as follows:

- The genus name is written first and always starts with the capital letter.

- The specific is the second name which starts with the lower-case letter. In this way, we can see the hierarchy between genus and species.

- Basically, the genus and specific name are written in italics to distinguish it from the surrounding text.

- All the letters of alphabets are used in writing names i.e. 26 letters.

- Gaps, accents, apostrophes, hyphens (except rare instances), and numbers are not used.

- We can also write scientific names like H. sapiens i.e. genus name can be abbreviated and a specific name should be written in full.

- Also, the names of higher-ranking groups like families or orders always begin with a capital but are not italicized.

Below is the list of the animals and birds with scientific names that are useful for the various competitive exams and academic exams also.

These are some scientific names of animals and birds that will help in the preparation of examination as now a day’s scenario and pattern of an exam are changing with time. So, it is necessary to grasp these types of facts.