Make in India Programme was launched by PM Modi on 25 September 2014 to encourage companies to manufacture their products in India. The basic objective of this plan was to increase the share of the manufacturing sector in the Indian GDP. 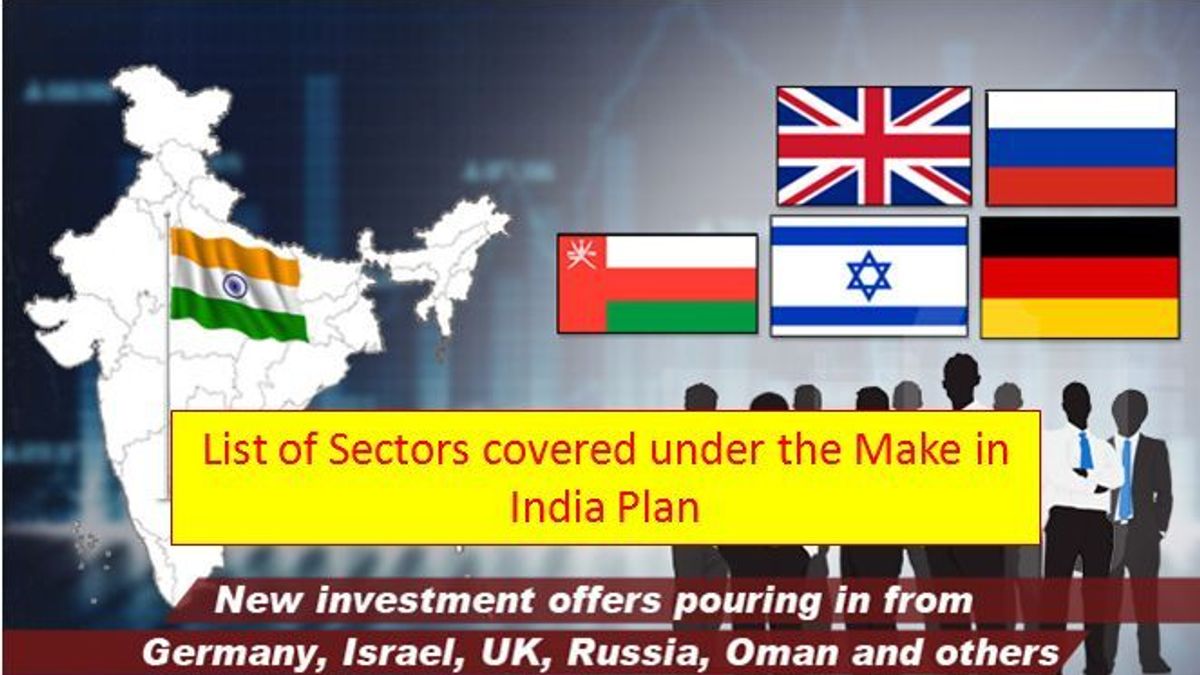 Make in India is a “Be Indian and Made Indian” type of Swadeshi movement; covering 25 sectors of the economy. This plan was launched by the Government of India on 25 September 2014 to encourage companies to manufacture their products in India.

The sole motive of this plan is to convert India into a Global Manufacturing Hub.

In order to invite foreign manufacturers in the country, the Government of India has allowed 100% Foreign Direct Investment (F.D.I.) in key sectors of the economy.

List of sectors covered under the “Make in India” is as follows;

Another objective of Make in India is to create 100 million additional manufacturing jobs in the economy by 2022.

The launch of “Make in India” is showing some positive results because, after the launch of the plan, India received investment commitments worth US$250 billion and investment inquiries worth US$23 billion between September 2014 to February 2016.

Budget Allocation for Make in India in Union Budget 2020-21

In conclusion, it can be said that make in India is a good initiative by the government of India and it can convert India from an importing economy into an exporting economy.

Mutual Fund: Meaning, Types, and role in the development of the economy?