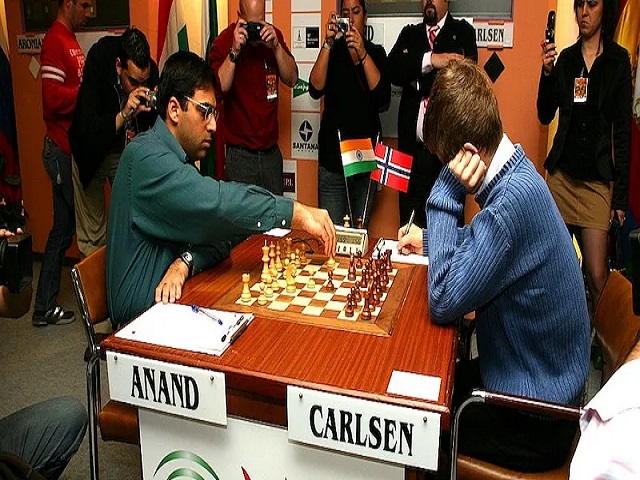 The Grandmaster is the highest title a chess player can attain apart from the World Champion. The title of Grandmaster (GM) is awarded to chess players by the world chess organization FIDE. This is the French acronym of 'The Fédération Internationale des Échecs'.

The title of Grandmaster can be attained by both men and women. Till July 2020, 1918 GM titles have been awarded by the FIDE, and the majority of them are win by the men. Nona Gaprindashvili (Georgia) was the first women's Grandmasters (GM) in the world in 1978.

Russia has the highest number of Grandmasters I .e.256 in the world followed by the USA (102) and Germany (96). India has 65 GM which is more than 48 of China. Now let us have a look at the list of top 20 chess Grandmasters in the world.

India’s Vishwanathan Anand is at the 15th position with 2753 rating points. It is surprising that overall India has 65 Grandmasters in the world but only V. Anand figures in the top 20 list.

Vidit Santosh Gujrathi from India is at the 23rd rank in the world. He has 2726 rating points which is just 27 points lesser than Anand. 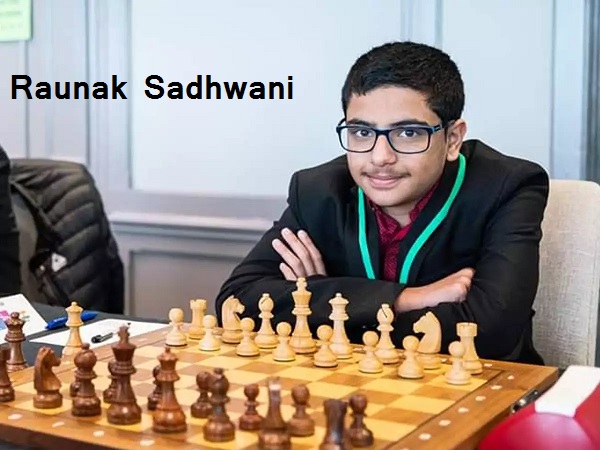 Raunak is the 9th youngest GM in the world and 4th youngest Grandmaster in India. The title of the youngest grandmaster from India is held by the D Gukesh. He achieved this feat at the age of 12 years, 7 months, and 17 in 2019.

Koneru, Humpy is the leading women chess player in the world (rank 3) by having 2586 rating points in the world. She is India’s number one rank player.

So this was the list of top 20 chess players in the world in 2020. This list is very important for various competitive exams to be held in India.