Narendra Modi has started his second term as the 15th (in person) Prime Minister of India. In his very first tenure he has influenced the international leadership with his charismatic skills. Owing to his leadership and communication skill many countries of the world including Russia has awarded him with the highest civilian award of their country.

Here is a list of major international awards received by the PM Narendra Modi.

Facts about the Award: The highest honour of Saudi Arabia awarded to non-muslim dignitaries. The award is named on the name of founder of the modern Saudi state "Abdulaziz Al Saud". 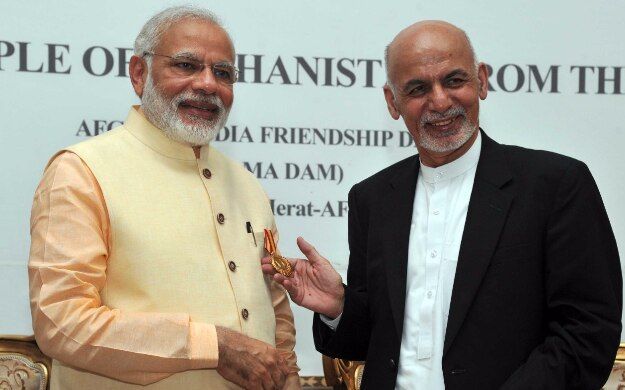 Facts about the Award: This award is the highest civilian honour of Afghanistan. The award is named after the Afghan national hero, Amanullah Khan (Ghazi), who is the proponent of Afghanistan’s freedom.

PM Modi is the Eighth recipient of this award. Before Modi ji this award was given to former US President George W. Bush, current Indonesian President Joko Widodo and NATO General James Jones.

3.   Grand Collar of the State of Palestine Award

Narendra Modi is the 4th recipient of this award. Before Modi ji it is given to King Salman of Saudi Arabia in 2015, King Hamad of Bahrain in 2017, and President Xi Jinping of China in 2017. 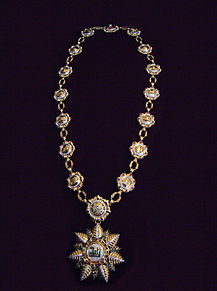 What are the Powers and Functions of Prime Minister of India? 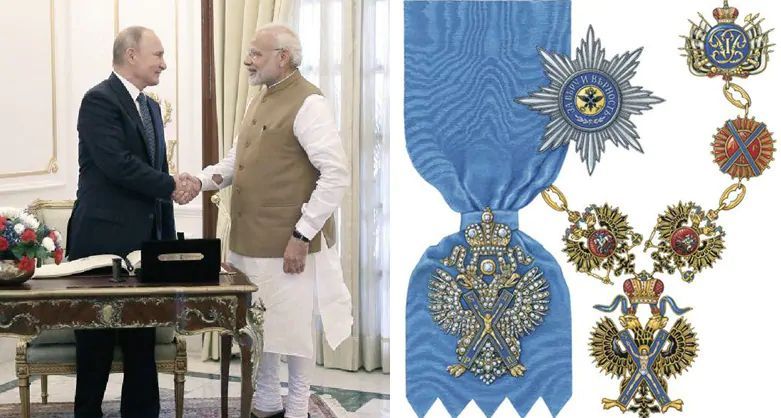 Facts about the Award: The highest civilian honour of Russia. This award was established in 1698. It was abolished under the USSR before being re-established as the top

Russian order in 1998. Narendra Modi is the first Indian who received this award.

6. Order of the Distinguished Rule of Nishan Izzuddin 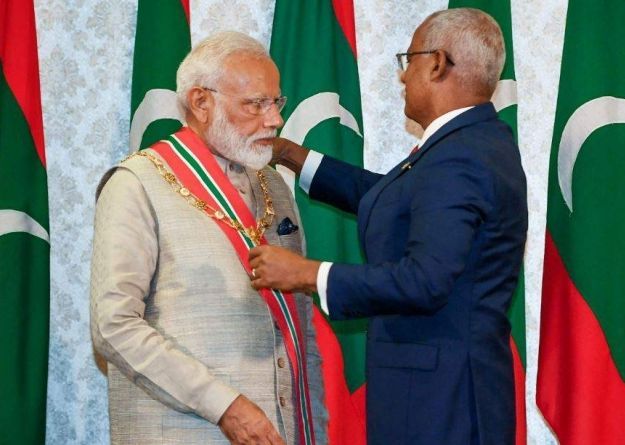 Facts about the Award: The highest honour of the Maldives awarded to foreign dignitaries. Modi ji is the 7th recipient of this award. The same ward is being given to Prince Philip, Duke of Edinburgh.

7. Champions of the Earth Award: 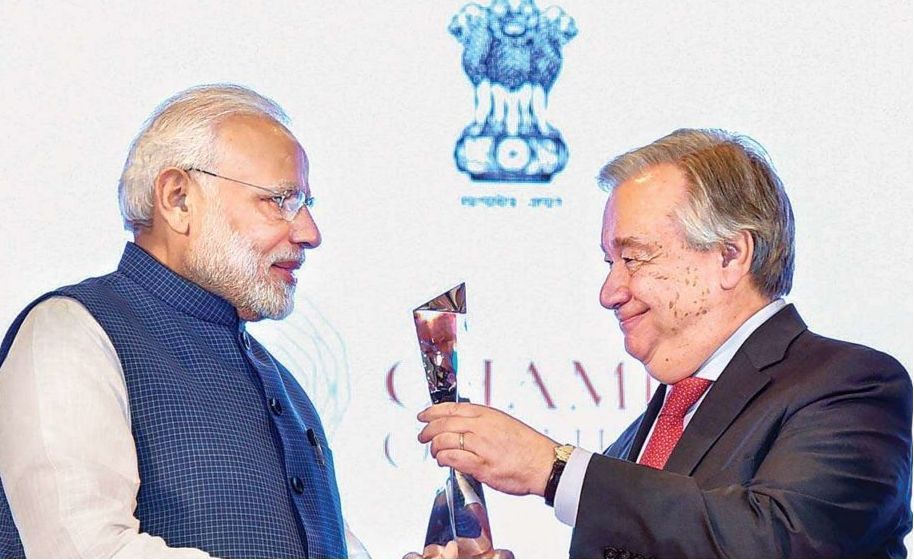 PM Narendra Modi will be awarded by the Bill and Melinda Gates foundation award for the 'Swachh Bharat campaign' in the Month of September 2019.

In addition to the above listed state awards Modi ji has been awarded with many other Awards and recognition like;

1.  In March 2012, Modi ji appeared on the cover of the Asian edition of Time Magazine.

3. Modi was ranked 5th on Fortune Magazine's first annual list of the "World's Greatest Leaders" in 2015.

6. In 2016, a wax statue of Modi ji was unveiled at Madame Tussaud Wax Museum, London.

In the concluding remark i would say that Modi ji is a very dynamic leader; he can influence the world leadership by his charismatic leadership that is the reason that the whole world is paying attention to every event which is taking place in the country.