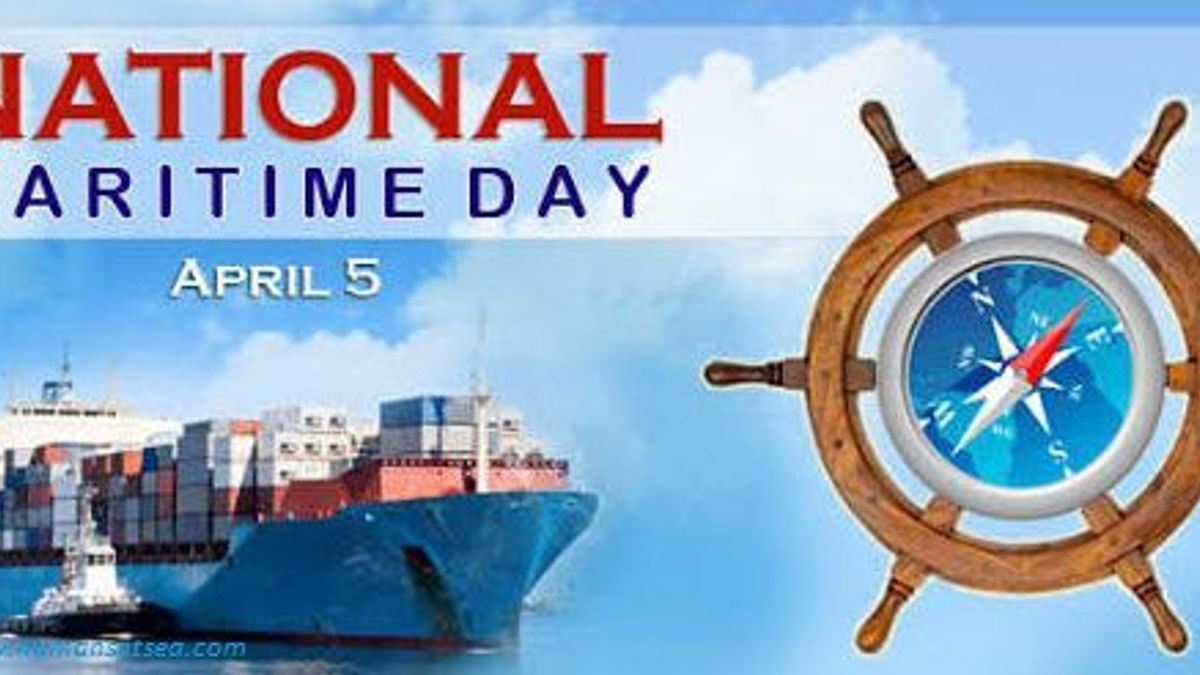 In the India's navigation a history was created when SS Loyalty, the first ship of The Scindia Steam Navigation Company Ltd journeyed to the United Kingdom. This was a crucial step in India's shipping history when sea routes were controlled by the British. Let us tell you that for the first time this day was celebrated on 5 April, 1964 to inform people and spread awareness about intercontinental commerce and the economy worldwide.

The theme of 56th edition of the National Maritime Day 2019 celebrations is “Indian Ocean-An Ocean of opportunity". This day is celebrated to support the global economy, the most well-organized, safe and sound environmentally responsive approach of transporting goods from one corner to another corner of the world.

When and Why Earth Day is celebrated?

- On National Maritime Day 2019 in India an award ceremony is also organised for those who have given an outstanding contribution to Indian Maritime Sector. Last year the Committee of this year celebration instituted the highest award to recognise and honour persons for their sustained and unimaginable contribution. This award is known as Varuna Award which consists of a statue of Lord Varuna and a Citation.

- The ‘NMD Award of Excellence’ shall also be given during celebrations which consist of a trophy and a citation. It is given to recognize and honour persons for their life time exceptional and distinguished achievements or performance at the senior functional level in Indian Maritime sector.

- In post-independence era the country has scheduled a notable growth in shipping. In the Maritime history, United Kingdom has nominated International Maritime Organisation for maritime protection and to prevent pollution from ships. In 1959 India became an associate of this agency.

No doubt for all-round development of the country sea route maturity and preservation is extremely essential. 5 April marks the inevitability of shielding, preserving and defending our maritime zone.