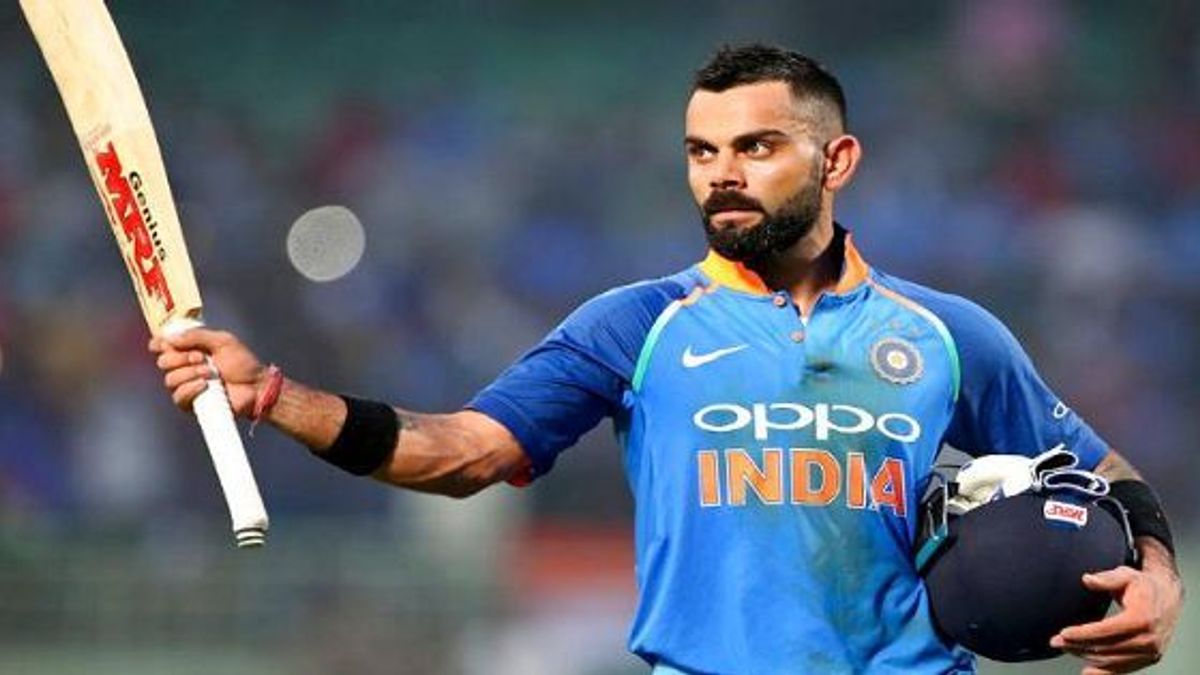 Kohli made his Test debut against the West Indies in 2011 and scored his first century in this format during the Australian tour in January 2012.

As of Feb. 2020, Virat Kohli is holding the number one position in the Test and one day international ranking of the ICC while he is at 9th position in T-20 format.

Kohli is the best batsman of the modern era. Consistency is the biggest strength of Kohli. When Kohli plays matches; records come automatically in his kitty. If he continues playing like this few more years, I am sure that all the big records of the cricket will be registered by his name.

In this article, we are publishing the list of all the centuries made by him in the one-day international career.

Batting Career Summary of Kohli is as follows,

Now let’s have a look on the list of the centuries made by the Virat Kohli in the ODIs matches;

The records of the centuries made by the Virat Kohli in the one-day international matches are as follows;

2. Kohli could not score a single double century in the one-day international match.

3.  Kohli has scored the highest number of centuries against West Indies (9), followed by Sri Lanka and Australia (8 each), New Zealand (5) and against South Africa (4) England & Bangladesh (3 each), against Pakistan (2) and one century against Zimbabwe.

5. Kohli has made his highest one-day international score (183) against Pakistan at “Sher-e- Bangla National Stadium”, Dhaka (Bangladesh) in 2012.

6. India lost just 7 ODI matches despite the century his by Kohli otherwise Indian team won all the match (except a tied match against West Indies in 2018).

7. Virat has made 19 centuries at home soil while 20 on foreign soil and 4 on neutral ground.