Organization of the Islamic Cooperation (OIC): Purpose and Governing Bodies 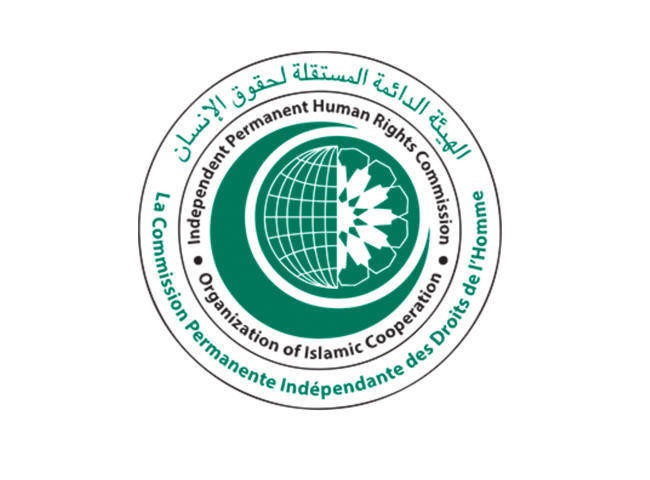 Organization of the Islamic Cooperation (OIC)

The Organization was established upon a decision of the historical summit which took place in Rabat, the Kingdom of Morocco on 12th Rajab 1389 Hijra (25 September 1969) as a result of criminal arson of Al-Aqsa Mosque in occupied Jerusalem.

IOC has a total of 57 member countries. The list can be accessed by clicking through the below-mentioned link.

1- To enhance and consolidate the bonds of fraternity and solidarity among the Member States;

3- Respect the right of self-determination and non-interference in domestic affairs and respect the sovereignty, independence and territorial integrity of each Member State.

4- Ensure active participation of the Member States in the global political, economic and social decision-making processes to secure their common interests and promote inter-state relations based on justice, mutual respect and good neighbourliness to ensure global peace, security and harmony.

5- Reaffirm its support for the rights of peoples as stipulated in the UN Charter and international law.

6- To strengthen intra-Islamic economic and trade cooperation; in order to achieve economic integration leading to the establishment of an Islamic Common Market.

7- To exert efforts to achieve sustainable and comprehensive human development and economic well-being in the Member States.

8- To protect and defend the true image of Islam, to combat defamation of Islam and encourage dialogue among civilizations and religions.

9- To enhance and develop science and technology and encourage research and cooperation among the Member States.

The Islamic Summit, composed of Kings and Heads of State and Government of Member States, is the supreme authority of the Organization. It convenes once every three years to take policy decisions and provide guidance on all issues pertaining to the realization of the objectives and consider other issues of concern to the Member States and the Ummah.

The Council of Foreign Ministers, which meets once a year, considers the means for the implementation of the general policy of the Organization by, inter alia:

The General Secretariat, which is the executive organ of the Organization is entrusted with the implementation of the decisions of the two preceding bodies.

The number and types of secondary organs and institutions, working toward the achievement of the OIC objectives, have been steadily increasing, and cover various areas of cultural, scientific, economic, legal, financial, sports, technological, educational, media, as well as vocational, social and humanitarian. Depending on their degree of autonomy vis-à-vis the parent organization, they are classified as subsidiary organs and specialized or affiliated institutions.