PV Sindhu is the first Indian to win the silver medal at Olympic event in addition to this she has became first Indian badminton player who has won the gold medal at the BWF World Tour Finals in 2019. The highest ranking of PV Sindhu was world number 2 while currently she is world number 3 player. 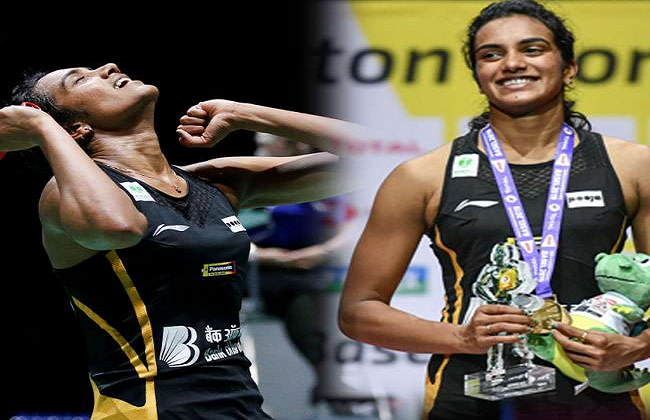 1. She received Arjuna Award for badminton on 24 September 2013.

2. She was awarded with India's fourth highest civilians award Padma Shri Award in 2015.

PV sindhu got famous when she entered into the top 20 of the BWF World Ranking in September 2012 at the age of just 17 years.

a. Silver medal in  2018 Jakarta-Palembang(Women's singles) 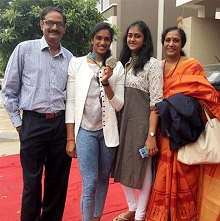 In the conclusion it can be said that PV Sindhu is like a badminton sensation in India. In the years to come we would listen a lot about the legendary badminton player.

The Pro Kabaddi League: Interesting facts at a Glance