What are the key recommendations of the Internal Working Group (IWG) constituted by RBI?

The Internal Working Group (IWG) of the RBI has suggested the guarded entry of corporate houses into the banking space, hike in promoters’ stake, conversion of NBFCs into banks and Payments Banks into SFB amongst others. 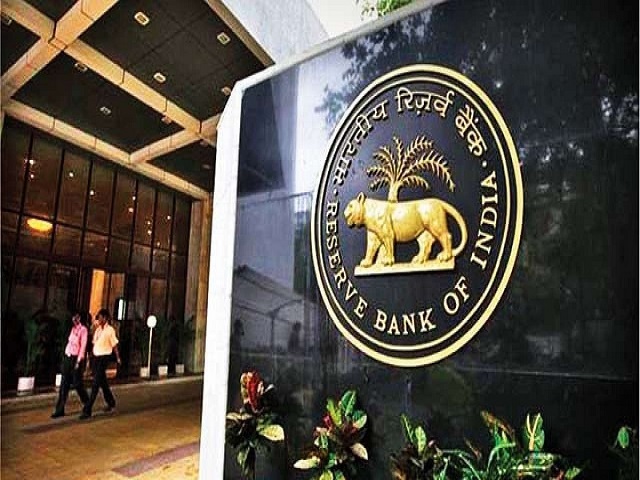 The Internal Working Group (IWG) of the RBI in a progression of recommendations has suggested the guarded entry of corporate houses into the banking space, conversion of NBFCs into banks and Payments Banks into SFB, hike in promoters’ stake amongst others. The committee also sought comments on its recommendations from stakeholders and members of the public.

On 12 June 2020, RBI constituted IWG headed by PK Mohanty to audit extant ownership guidelines and corporate structure for private sector banks of India. The Terms of Reference (ToR) mentioned in the IWG inter alia included the eligibility criteria for individuals or entities to apply for banking license; examination of preferred corporate structure for banks and harmonisation of norms in this regard; and, review of norms for a long-term shareholding in banks by the promoters and other shareholders.

What is 'Positive Pay' mechanism introduced by the RBI?

1- Entry of Corporate Houses into the Banking Sector

The entry of corporates into the banking space may be allowed only as 'promoters' after necessary amendments to the Banking Regulation Act of 1949 to prevent connected lending and exposures between the banks and other financial and non-financial institutions due to their poor governance and credit disbursement.

2- Conversion of NBFCs into Banks:

As per the panel, large NBFCs with an asset size of ₹50,000 crores and above, including those owned by corporate houses, may be considered for conversion into banks subjected to the required criteria and completion of 10 years of operations in compliance with additional conditions specified in this regard.

3- Conversion of Payments Banks into SFB

For Payments Banks intending to convert to a Small Finance Bank (SFB), a minimum of 3 years of experience as Payments Bank may be considered as sufficient, the group recommended.

According to the suggestions by the panel, Non-operative Financial Holding Company (NOFHC) should continue to be the preferred structure for all new licenses to be issued for universal banks. However, it should be mandatory only in cases where the individual promoters / promoting entities/ converting entities have other group entities.

RBI may take steps to ensure harmonisation and uniformity in different licensing guidelines, to the extent possible. Whenever new licensing guidelines are issued, if new rules are more relaxed, the benefit should be given to existing banks, and if new rules are tougher, legacy banks should also conform to new tighter regulations, but a non-disruptive transition path may be provided to affected banks.

What is the KV Kamath Committee by RBI?