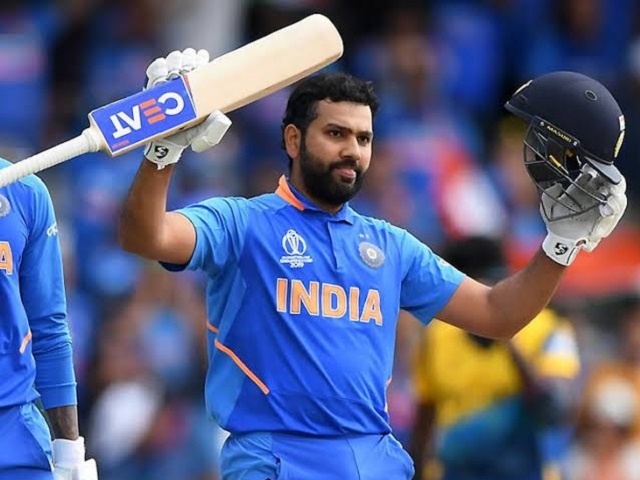 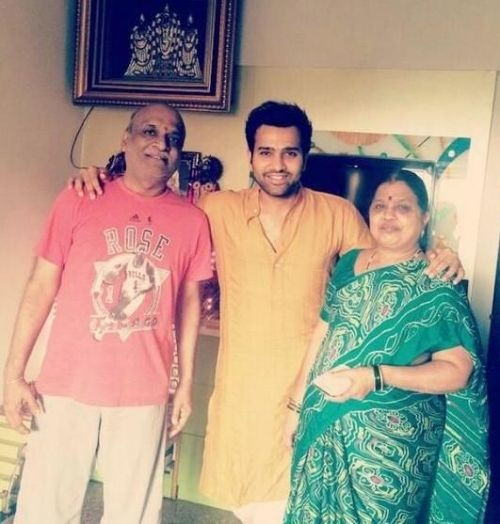 In the initial days of career, Rohit was coach by Dinesh Lad at the Swami Vivekanand International School, Mumbai. He taught Rohit without any coaching fee.

Its quite surprising that before becoming an opener batsman, Rohit was an off-spinner bowler. But coach Dinesh Lad noticed his batting ability and promoted him to open the innings. Rohit performed well in the Harris and Giles Shield school cricket tournaments and scored a century on debut as an opener.