Science and Tech Weekly Brief: All important updates from February 21-26, 2021

Listed below are all the important events that have happened over the past week in the field of Science and Technology. Know about World's first solar tent, Carbon Watch App, FASTag, toolkit case and other major updates from the Science and Tech here 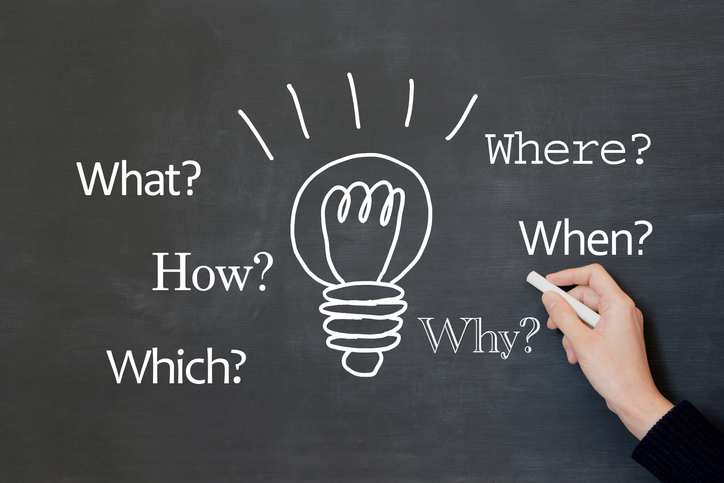 Science and Technology finds something new every week. This subject is essential from UPSC, SSC and other competitive exams point of view also. Take a look below at the summarized version of all the important Science and Tech news brought to you by Jagran Josh.

Due to Chinese Infiltration and Indian army's regular watch in below zero degree areas, the world's first solar tent was gifted to the Indian army by Sonam Wangchuk.

Features of the tent:

Working of the Solar Tent

The Solar tent would be a benefit as it would save burning of 3 lakh tonnes of kerosine by the Indian Army to stay warm in the chilling and freezing conditions of Himalayas.

What is a Toolkit?

What is a FASTag and how does it work?

What is Carbon Watch?

Carbon Watch is a mobile application used to assess the carbon footprint generated by any individual.

In case someone downloads the App, he /she may have to fill in the details in four parts:

The users would have to enter the data like the consumption of water on their behalf, the energy consumed every month in their houses, the monthly bills, the waste generated by their family and the mode of transport used by them.

Here are a few important topics that need a brush up in your memory lane.