Sonia Gandhi's original name is Antonia Edvige Albina Maino. Sonia was born on on December 9, 1946, Lusiana, Veneto region, (Italy). She was elected as the Congress president in 1998. Sonia Gandhi has Indian citizenship since 1983. 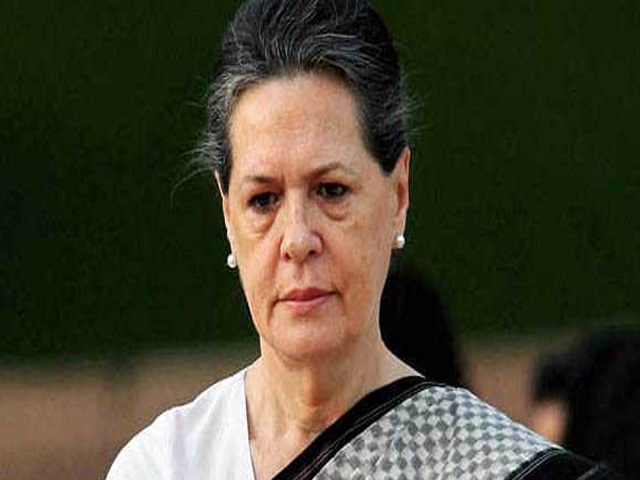 Sonia Gandhi is the widow of late PM Mr. Rajiv Gandhi. Rajiv Gandhi was the elder son of Indira Gandhi. Sonia Gandhi has two children, Priyanka Wadra and Rahul Gandhi. Despite belonging to the significant Nehru family, Rajiv and Sonia avoided all participation in politics.

(Sonia with her Mother) 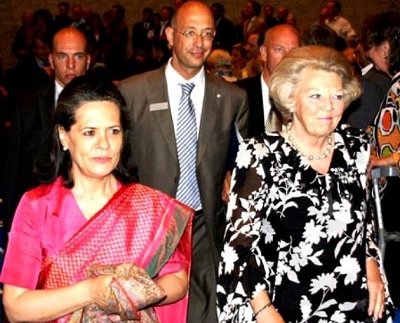 Rajiv Gandhi worked as an airline pilot at the same time as Sonia Gandhi took care of her family. When Indira Gandhi was expelled from office in the 1977 in the repercussion of the Indian Emergency, Rajiv’s family moved overseas for a short time. When Rajiv Gandhi entered politics in the year 1982 after the death of his brother Sanjay Gandhi, Sonia Gandhi sustained to focus on her family & shunned all contact with the public.

Sonia Gandhi is an Indian politician and current president of Indian National Congress. She married to late Mr. Rajeev Gandhi in 1968 but unfortunately Rajiv Gandhi was assassinated in the year 1991. 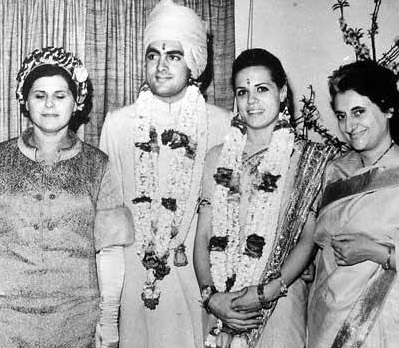 Sonia Gandhi was invited by the Congress leaders to conquest the government, but she refused and overtly stayed away from politics but lastly she agreed to join politics in the year 1997 and elected as the Congress President in 1998.

She became the longest-serving president in the history of Congress party. Sonia Gandhi was regarded the 3rd most influential woman in the world by the Forbes magazine in 2004 & was ranked 6th in the year 2007.

In the year 2010, Sonia Gandhi ranked as the 9th most influential person on the planet by the Forbes Magazine. She was also recognized among the Time 100 most powerful people in the world for 2007 and 2008.

She was the Chairperson of ruling United Progressive Alliance in the Lok Sabha since the year 2004 to 2014.

2004: Sonia Gandhi was addressed as the 3rd most powerful woman of the world by the Forbes magazine

2006: Belgium Government honoured her with the Order of King Leopold

2007: Sonia Gandhi was mentioned as the 6th most powerful woman of the world by the Forbes magazine.

2009: Sonia Gandhi was addressed as the 9th most powerful woman of the world by the Forbes magazine

2010: A British magazine, New Statesman, ranked her among 50 most influential people of the world

Sonia: A Biography by Rasheed Kidwai

Do you want to test your knowledge about Sonia Gandhi?