In order to restrict the influence of the money in the election the Election Commission of India has set elections expenditure limit by amending Rule 90 of the Conduct of Election Rules, 1961. The poll expenditure limit has been set at Rs. 70 lakh for each Lok Sabha constituency in bigger states and Rs. 54. lakh in smaller states. 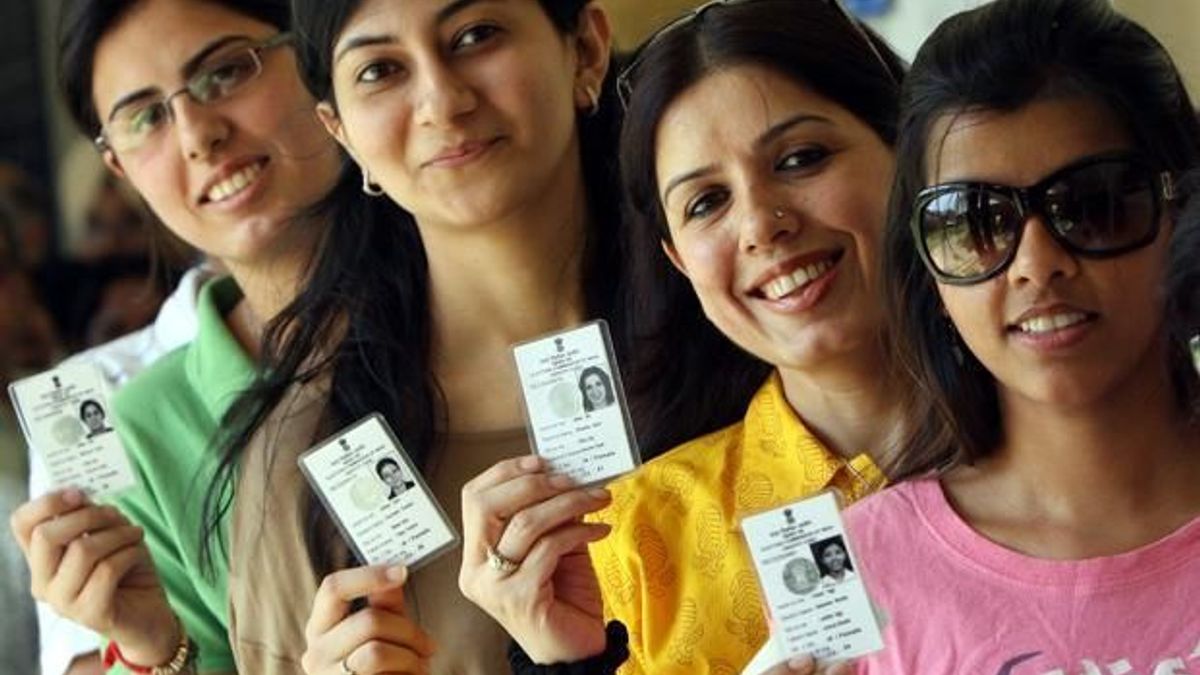 As we know that around 900 million people will cast their vote in the 17th Lok Sabha polls. This the reason that India is called the largest democracy of the world. But there is a proverb for Indian election that the elections of India are based on the 3Ms i.e. Money, Mind and Muscles.

But in order to give equal opportunity to everyone in the elections without any discrimination of poor & rich ; the Election Commission of India has made all around efforts to ensure free and fair elections.

As we know that the cost of printing election material is increasing that is the reason that the Election Commission has raised the election expenditure limit for the Lok Sabha and Vidhan Sabha in 2014.

The Election Commission has set elections expenditure limit by amending Rule 90 of the Conduct of Election Rules, 1961. The ceiling on poll expenditure has been raised from Rs. 40 lakh to Rs. 70 lakh for each Lok Sabha constituency in bigger states and from Rs. 22 lakh to Rs. 54 lakh in smaller states.

4. All Union Territories except Delhi

The Election Commission has revised the expenditure cap every five years by convention. Earlier it was revised last in 2011, when the ceiling for a Lok Sabha seat was raised from Rs. 25 lakh to Rs. 40 lakh.

Main components of the election expenditure are;

1. Expenses on public meeting and processions,

2. Campaigning through electronic and print media,

4. Expense on vehicles used and

In this article we have listed all the Indian states with their election expenditure limit in the Loksabha and Vidhan Sabha Elections.

Increase in the number of polling stations, voters and increase in the cost inflation index were some of the reasons cited for hiking the expenditure ceiling.