Sufism cultivates the inner and the outer dimensions of spiritual practice, the esoteric and the exoteric to establish a religion of intense devotion, love as its passion; poetry, song and dance, worship and passing away from God as ideal” rather than namaz, hajj and celibacy. In this article, we are giving the principles, features, worship methodology and ten steps of Sufism which is very useful for the preparation of competitive examinations like UPSC-prelims, SSC, State Services, NDA, CDS, and Railways etc. 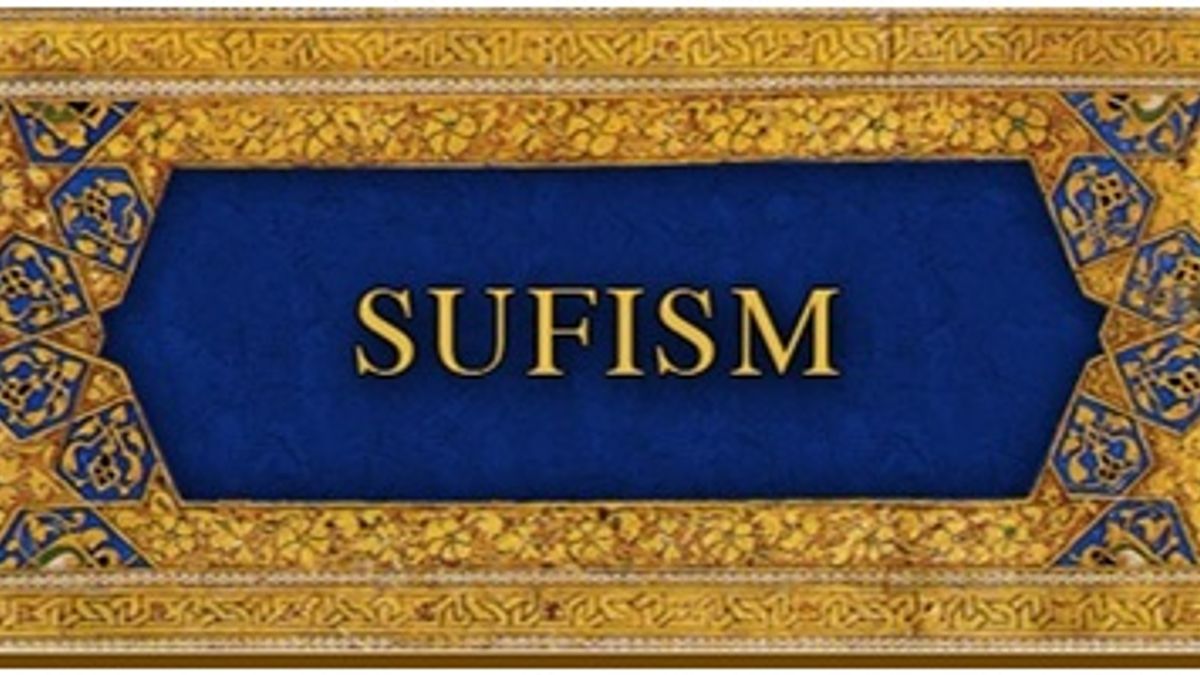 Sufism entered in India between 11th and 12th centuries.  Al-Hujwari was first Sufis who settled in India and died in 1089 AD who is popularly known as Data Ganj Naksh (Distributor of unlimited treasure). Multan and Punjab were the early centre of Sufism and by the 13th and 14th centuries, it spread to Kashmir,, Bihar, Bengal and the Deccan.

The salient features of the Sufism are discussed below:

1.  Sufism derives its principle from Islam. Although the Sufi saints seek inner purity but the orthodox Muslims depend upon external conduct and blind observance of religious rituals.

2. Sufism believes that- ‘God is the beloved of the lover (Mashook)’ i.e. the devotee and the devotee is eager to meet his beloved (God).

3. Sufism believes that love and devotion are only means of reaching God.

4. Along with Prophet Muhammad, they also attached great importance to their ‘Murshid’ or ‘Pir’.

5. Sufism believes that devotion is more important than fast (Roza) or prayer (Namaz).

7. Sufism was divided into 12 orders and each under a mystic Sufi saint.

Worship methodology of the Sufism

The practice of Sufism is seen first and foremost as a path to union with God, or the beholding of the Face of God. For that matter, Sufism cultivates the inner and the outer dimensions of spiritual practice, the esoteric and the exoteric.

Worship at Sufi shrines is called ‘Ziyarat’. Dancing and singing especially Quwwali, were the part of such worship. Sufi saints believe that reciting the name of God (Zikra) and listening (Sama). Chisti sama was popularised by the Amir Khusrow.

Saints and Teachers of the Bhakti Movement

The ten steps prescribed by the Sufism to realise God are given below:

1. Tauba meaning repentance (Remorse for your past conduct)

2. Zuhd meaning piety (Righteousness by virtue of being pious)

3. Wara meaning abstinence (act or practice of refraining from indulging an appetite)

4. Faqr meaning poverty (state of having little or no money and few or no material possessions)

7. Raza meaning hope (Be optimistic; be full of hope; have hopes)

9. Khauf meaning fear (emotion experienced in anticipation of some specific pain or danger)