SUPACE Portal: Use of Artificial Intelligence (AI) in Indian Judiciary 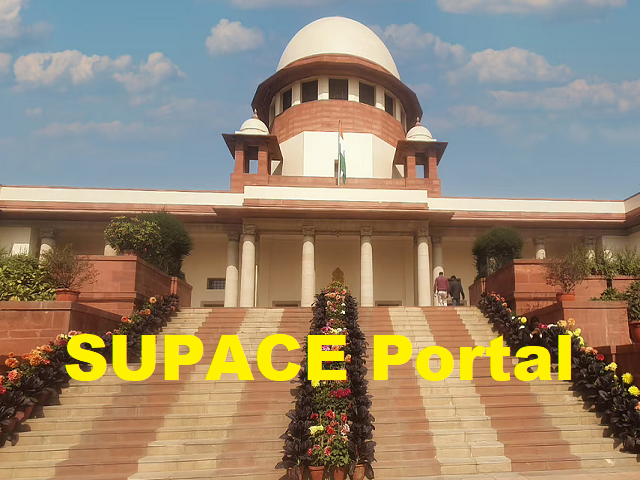 SUPACE Portal: Why in News?

On April 6, 2021, the Supreme Court of India launched the first AI driven research portal, Supreme Court Portal for Assistance in Court's Efficiency (SUPACE). It was launched by Justice SA Bobde in presence of Justice Nageswara Rao.

Artificial Intelligence in the judiciary would be helpful in the automation of mundane processes.

The legal teams would deal with a lot of data and processing information.Implementation of AI would be useful in reducing pendency, providing faster and better processing of information.

It was also clarified by Justice Bobde that SC would not be using AI once all the information has been analysed. It would be done to retain the autonomy of the judge in deciding the case.

Know More| What is a Neo Bank and how is it different from a regular bank?

Who was the first judge of the Supreme Court of India?

What is the current number of Supreme Court Judges in India?

The current number of Supreme Court judges is 29 in India

How does the Supreme Court give a decision?