Wisden, popularly known as the Bible of the cricket, has recently released the list of top 5 cricket players of the decade. This list is topped by the Indian skipper Virat Kohli. Read this article to know the name of other players.

A UK based cricket magazine; “The Cricketer” has released a list of the 50 best-performing cricketers of the last decade. In this list, India's Virat Kohli is at the first place. while former South African opener batsman Hashim Amla is at second place.

Similarly, the world-renown magazine; Wisden has also released the list of top 5 players of the last decade. This list is also topped by Virat Kohli. Other names in this list are Steve Smith, AB de Villiers, Australian women's cricketer Alice Parry and Dale Steyn.

Let's look at the statistics of the careers of all these 5 players in this article;

It seems that all the records of the cricket world would be registered by the name of Virat Kohli. It is said that players like Kohli born once in a century and this has also been proved by the statistics of Kohli.

Kohli has held the first position in ICC Test and ODI rankings for a long time. It is the bad luck of many talented batsmen like Rohit Sharma and Babar Azam that they are born in the era of Virat Kohli, otherwise, they would have climbed at the first position of ICC rankings by now.

This talented Australian batsman is considered to be Kohli's biggest rival.  Recently, Smith has dethroned Kohli from ICC’s Test ranking but Kohli regained it. Smith made Test debut in 2010 and scored 7149 runs in 72 Test matches, including 26 centuries, 28 fifties and 3 double centuries. 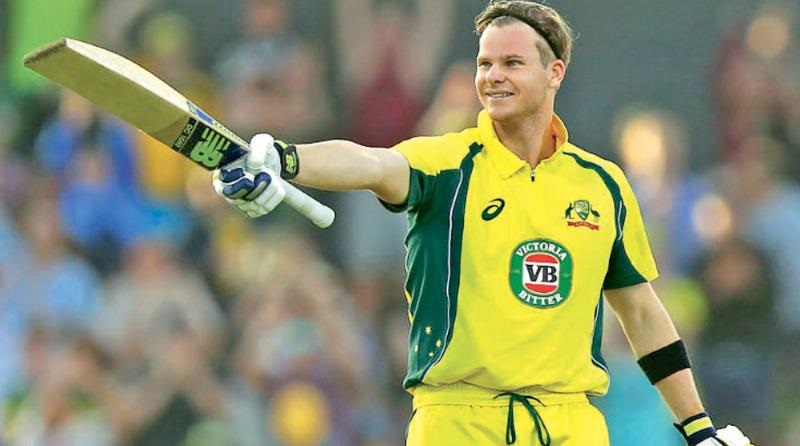 In ODIs; smith has scored 3810 runs in 118 matches with the help of 8 centuries and 23 fifties. If smith Had not been banned for 1 year, his record would have been even better.

At present, this player, known as the most explosive batsman in the world. He holds the world record of the fastest century in the ODI in just 31 balls. AB de Villiers made his Test debut in 2004 and ODI debut in 2005. 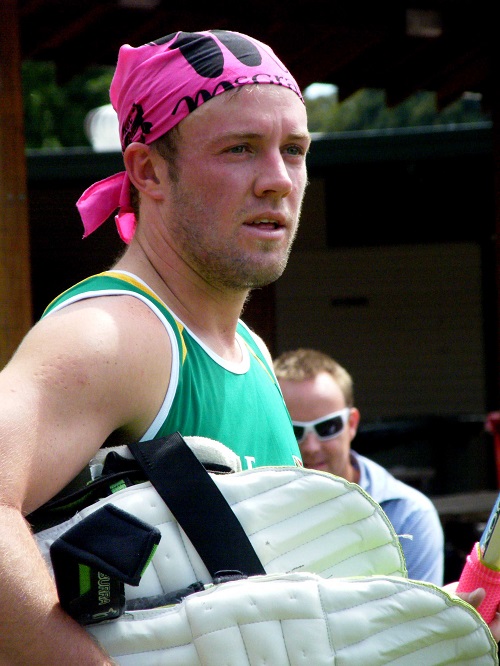 There are reports that AB de Villiers is considering to play T20 cricket for South Africa Again.

The 29-year-old Alice Parry made her test match debut in 2008 against Pakistan and ODI debut against New Zealand in 2007.

Alice Parry is an excellent all-rounder player. Alice Parry has scored 4747 runs in 231 matches in her international career. In Tests matches, she has scored 624 runs in 13 innings. She has a very good average of 78 and the highest score i.e.213 in test matches. 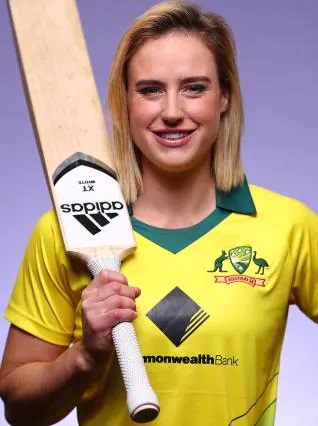 In ODIs too, Ellis has scored 3022 runs at an average of 52, including 2 centuries and 27 half-centuries.

In addition to a good batsman, she is a good bowler as well. Ellis has also taken 289 wickets in all formats of international cricket. These figures prove that Ellis is a very good all-rounder player. Alice is also the only female player in this top 5 list.

Some people say that cricket is the game of batsmen but this is a half-truth because in cricket the competition is between ball and bat and not between bat and bat.

Dale Steyn is the only bowler in the top 5 list. Steyn has taken 696 wickets in 262 matches for South Africa. Surprisingly, Dale Steyn's bowling average is better in T20 format than Test cricket and ODIs.

So this was the list of the 5 greatest cricketers of the last decade published by Wisden magazine. To read more articles like this, click on the link given below.