According to the United States Department of Agriculture (USDA), the Organic farming can be defined as a system which excludes the use of synthetic inputs. Synthetic inputs include hormones, pesticides, fertilizers, and animal feed. In this article, we are giving the list of top10 Countries where Organic Farming becomes prevalent in Asia. 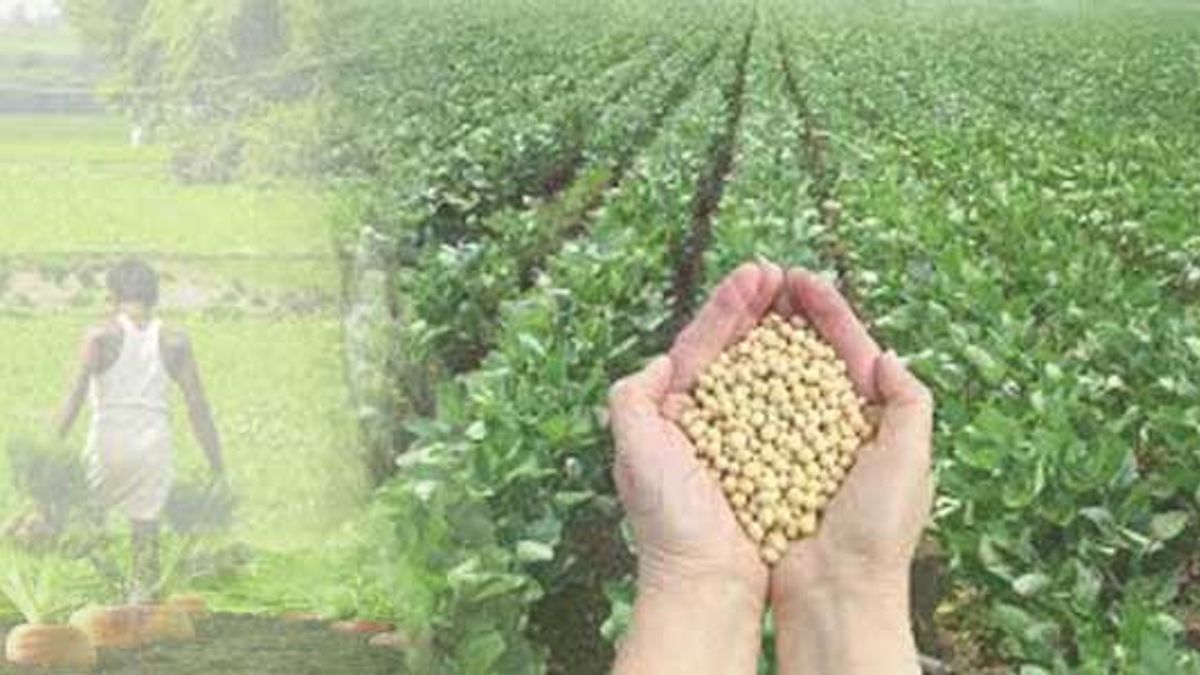 Organic Farming is a method of farming system which primarily aimed at cultivating the land and raising crops in such a way, as to keep the soil alive and in good health by use of organic wastes (crop, animal and farm wastes, aquatic wastes) and other biological materials along with beneficial microbes (bio-fertilizers) to release nutrients to crops for increased sustainable production in an eco-friendly pollution free environment.

According to the United States Department of Agriculture (USDA), the Organic farming can be defined as a system which excludes the use of synthetic inputs. Synthetic inputs include hormones, pesticides, fertilizers, and animal feed.

The top Countries for Organic Farming in Asia are listed on the basis of the stats from the United States Department of Agriculture (USDA) are given below:

Organic farming is very prevalent in China after the US, France, and Germany. It is fourth largest consumer of organic food.

It is the second largest country in Asia to use the method organic farming. The Farm, Back2Basics, Happy Hens Farms, ABC Farms, and Vridavan Farms are famous organic farms in India.

It is one of the emerging economy countries with approximately 252 million in population in 2015 and an economic growth of 5.2 % per annum. Its organic food consumer characteristic is made up of highly educated middle class households. This country was one of the largest importing countries of rice in the 1960s but in the 21st century, there emerged the “back to nature" and engaged in organic farming method.

This is the fifth country in Asia where commercial-organically grown farms are prevalent. In recent year, organic farming has become a trend toward a healthier lifestyle.  The government formalized the adoption of organic farming by passing Republic Act No. 10068 or the Organic Act of 2010. Through the Act, the government has been mandated to “promote, propagate, develop further, and implement the practice of organic agriculture in the Philippines.”

This country occupies a vast area of land with a diverse climatic conditions and hence a rich biological diversity. It has been evidenced that the country has been one of the centres of evolution of agriculture. About 86 percent of farmers in this country are smallholders which manage near 40 percent of arable lands for producing high value crops like rice, saffron and vegetables with the help of organic farming.

Agriculture is the backbone of the country and it stands in the top ten list in the export of agricultural products due to its good agro-climatic conditions. The practice of organic farming in this country is not new but practiced since the 1980s.

It is one of those country has  shifted in awareness of the quality of its produce lately after the Korean Organic Farmers Association (KOFA) reported a high quantity of pesticides used during farming procedures. Now become 9th country in Asia to use majority of farmland for organic farming.

It is a small, tropical, half-island nation with a population of approximately 1.1 million, of whom over 63% are engaged in crop production. It is in 10th position in Asia for using its farmland for organic farming.