What is Trade Related Aspects of Intellectual Property Rights (TRIPS)? 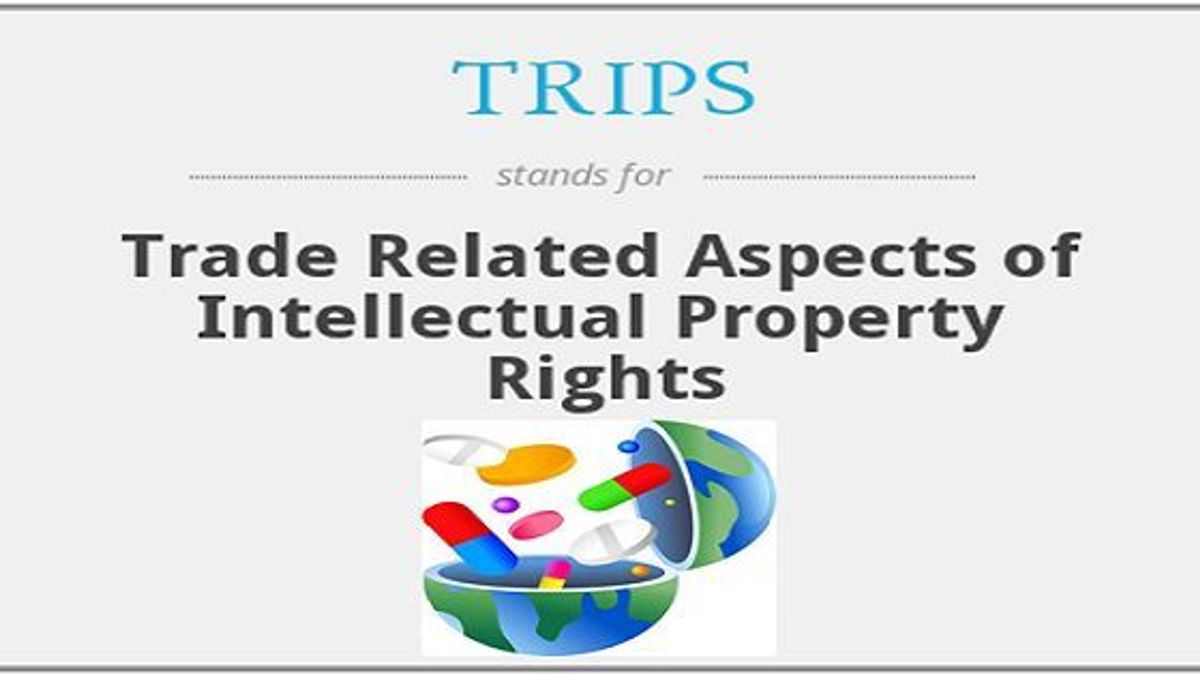 Intellectual Property Rights are the rights given to persons/agencies for their creativity/innovations. These rights usually give the creator, an exclusive right over the use of his/her creation for a certain period of time. The importance of intellectual property in India is well established at all levels- statutory, administrative and judicial.

This Agreement, inter-alia, contains an Agreement on Trade Related Aspects of Intellectual Property Rights (TRIPS) which came into force from 1st January 1995. It lays down minimum standards for protection and enforcement of intellectual property rights in member countries which are required to promote effective and adequate protection of intellectual property rights with a view to reducing distortions and impediments to international trade.

The obligations under the TRIPS Agreement relate to provision of minimum standard of protection within the member countries legal systems and practices.

The Agreement provides for norms and standards in respect of following areas of intellectual property:

The basic obligation in the area of patents is that, the invention in all branches of technology whether products or processes shall be patentable if they meet the three tests of being new involving an inventive step and being capable of industrial application.

In addition to the general security exemption which applied to the entire TRIPS Agreement, specific exclusions are permissible from the scope of patentability of inventions, the prevention of whose commercial exploitation is necessary to protect public order or morality, human, animal, plant life or health or to avoid serious prejudice to the environment.

The TRIPS Agreement provides for a minimum term of protection of 20 years counted from the date of filing.

India had already implemented its obligations under Articles 70.8 and 70.9 of the TRIPS Agreement.

Trade Marks have been defined as any sign or any combination of signs capable of distinguishing the goods or services of one undertaking from those of other undertakings. Such distinguishing marks constitute protectable subject matter under the provisions of the TRIPS Agreement. The Agreement provides that initial registration and each renewal of registration shall be for a term of not less than 7 years and the registration shall be renewable indefinitely. Compulsory licensing of Trade Marks is not permitted. 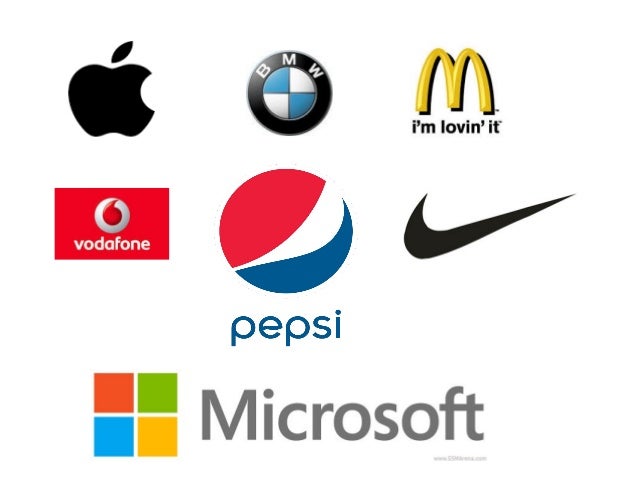 India’s copyright law, laid down in the Indian Copyright Act, 1957 as amended by Copyright (Amendment) Act, 1999, fully reflects the Berne Convention on Copyrights, to which India is a party. Additionally, India is a party to the Geneva Convention for the Protection of Rights of Producers of Phonograms and to the Universal Copyright Convention. India is also an active member of the World Intellectual Property Organisation (WIPO), Geneva and UNESCO.

The copyright law has been amended periodically to keep pace with changing requirements. The recent amendment to the copyright law, which came into force in May 1995, has ushered in comprehensive changes and brought the copyright law in line with the developments in satellite broadcasting, computer software and digital technology. The amended law has made provisions for the first time, to protect the performer’s rights as envisaged in the Rome Convention

• Amendments in the Act

The agreement contains a general obligation that parties shall provide the legal means for interested parties to prevent the use of any means in the designation or presentation of a good that indicates or suggests that the good in question originates in a geographical area other than the true place of origin in a manner which misleads the public as to the geographical origin of the good.

There is no obligation under the Agreement to protect geographical indications which are not protected in their country of origin or which have fallen into disuse in that country. A new law for the protection of geographical indications, viz. the Geographical Indications of Goods (Registration and the Protection) Act, 1999 has also been passed by the Parliament and notified on 30.12.1999 and the Rules made there under notified on 8-3-2002.

Industrial designs refer to creative activity which results in the ornamental or formal appearance of a product and design right refers to a novel or original design that is accorded to the proprietor of a validly registered design. Industrial designs are an element of intellectual property.

Under the TRIPS Agreement, minimum standards of protection of industrial designs have been provided for. As a developing country, India has already amended its national legislation to provide for these minimal standards. 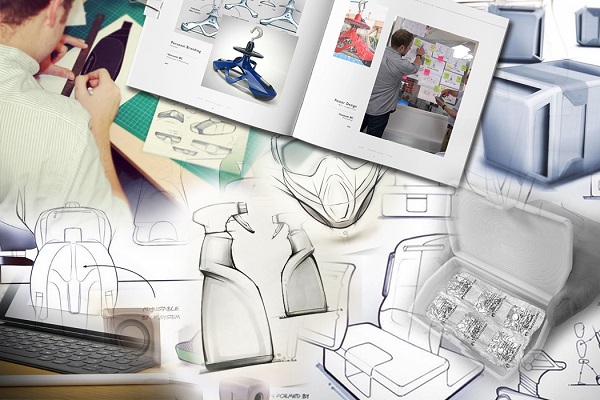 The essential purpose of design law it to promote and protect the design element of industrial production. It is also intended to promote innovative activity in the field of industries. The existing legislation on industrial designs in India is contained in the New Designs Act, 2000 and this Act will serve its purpose well in the rapid changes in technology and international developments.

India has also achieved a mature status in the field of industrial designs and in view of globalization of the economy, the present legislation is aligned with the changed technical and commercial scenario and made to conform to international trends in design administration.

It’s a hot discussion that will India get benefitted from this new regime of World Trade Organisatoin, as we know that near about 80% of patents & copyrights of different goods and services are owned by the developed countries of the world?