What are viruses, how many types of viruses are there? Where they are found? How they spread? What type of diseases are caused due to viruses? Let's have a look! 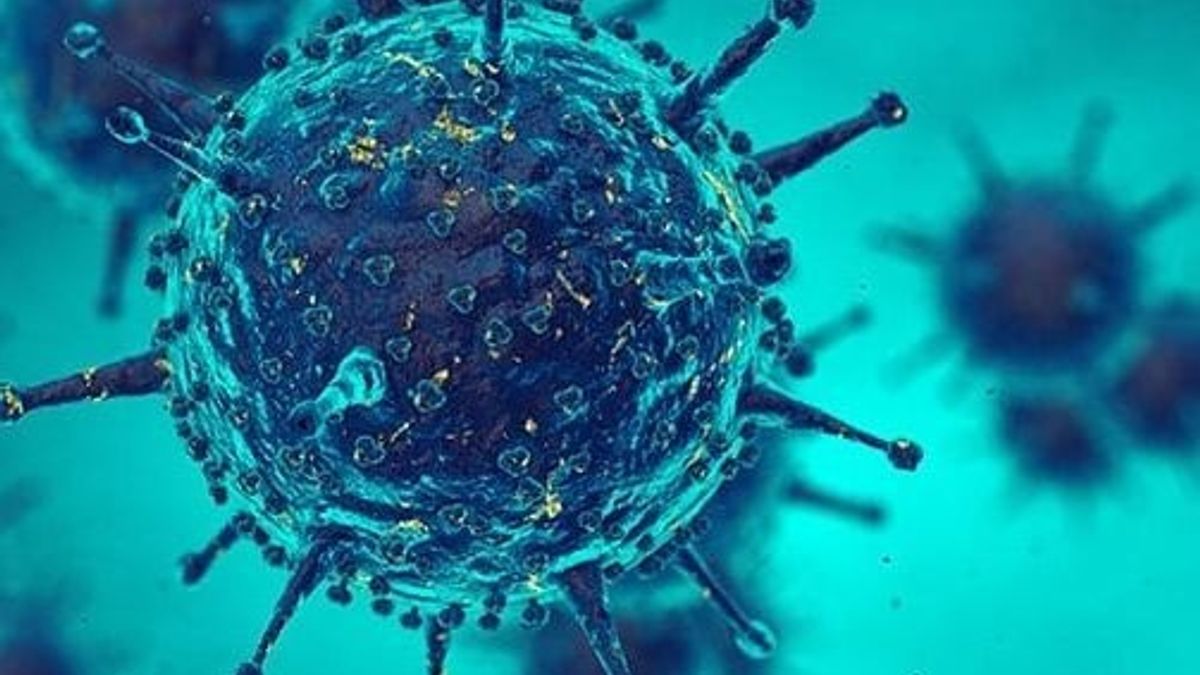 Virus infection can cause several diseases. They are basically parasites and spread from one host to another. As they cause diseases but also used for some beneficial work.

In Latin, the word 'Virus' means 'poison'. Do you know that at the beginning of the nineteenth century this word was used for any substance that produces toxic disease? But now the word virus is also used for pathogenic particles. The virus is an infectious particle that exhibits the characteristics of life and non-life. The structure and function of the virus differ from plants, animals, and bacteria. They are not cells and cannot replicate themselves. The virus has to rely on hosts for the production of energy, reproduction and for survival. Approximately the size of a virus is 20-400 nanometres. Virus is also the cause of many human diseases, like virus influenza, chickenpox, and common cold, etc.

Russian scientist Ivanovsky first explained in 1892 that virus particles are present in the extract of the leaves of tobacco plants suffering from a mosaic disease. Most viruses are so small that it is impossible to see them through a compound microscope.

Interesting and Unknown facts about Viruses

1. Do you know that the smallest virus is Tobacco necrosis virus, which is about 17 nm in size? In contrast, the largest virus is the Potato fever virus which is approximately 400 nm.

2.  Fossils of Cyanobacteria are kept in 3.2 billion-year-old rock in the Palaeobotany Institute of Lucknow.

4. The protein coat of the virus is called a capsid.

5. Bawden and Darlington reported that viruses are made up of nucleoprotein.

What are the diseases caused due to lack of water?
6. Viroids are small pathogens of the virus. They do not contain protein core similar to viruses. Only the compositions of Viroids that are made up of RNA are called metaviruses.

7. Cyanobacteria are considered to be the first photosynthetic organisms.

8. Single-stranded RNA is found in the virus of rabies or hydrophobia.

9. Double-stranded DNA is found in the small Pox virus.

10. Do you know that the infectious part of the virus is nucleic acid?

11. Stanley is the first to separate the virus as a crystal.

12. Antibiotics do not affect viruses because viruses do not have metabolic processes of their own and they always live in the host cells, so the toxic effects of antibiotics occur only to the host cell.

13. Do you know that the common cold is caused by Rhinovirus?

15. Numerous bacteriophages are present in the water of river Ganga. They destroy the pathogenic bacteria present in the polluted water of the river. Therefore, they keep the water of the river Ganga pure by working as a scavenger. And these viruses that infect and kill bacteria could provide a useful alternative to antibiotics in the form of phage therapy.
Although, viruses are the causative agent of several diseases. But on the other hand, they are also used as bacteriophage to destroy harmful bacteria from the water. Therefore, Phage therapy is the use of bacteriophages to treat pathological (disease-causing) infections caused by bacteria.