Recently underwater drones of China has been located in the Indonesian waters and the defence analyst HI Sutton has claimed China to have launched 14 Sea Wing Gliders into the Indian Ocean. Know all about the structure, its significance and features here. Also, get to know why the move is a threat to India here. 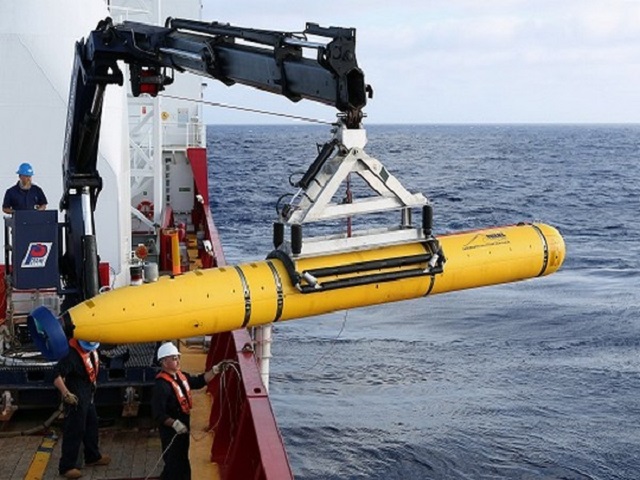 China has deployed a fleet of underwater drones which it calls Sea Wing glider in the Indian Ocean as per several media reports. The defence analyst HI Sutton claimed this news.

Most recently a fisherman in Indonesia also referred to as Saeruddin, brought in a very different kind of haul, catching something that matched the Chinese underwater drone. Two other very similar ocean glider-type unmanned undersea vehicles have been found in Indonesian waters in the past two years as shown by various Twitter handles.

China calls these underwater drones as sea wing gliders or a Haiyi which have been spotted in the Indian Ocean to make observations for naval intelligence purposes.

What is a sea wing glider?

What is the purpose of the wings?

Why is it significant?

India must develop the structure of its navy and military to protect the boundaries. For that, it requires long term structured planning ad defence forces capacity building. To keep prosperity and sovereignty the importance lies in maintaining a peaceful sea line.

What is meant by the seven seas?

How many water bodies is India surrounded by?

India is surrounded by the Arabian sea, the Indian ocean and the Bay of Bengal which makes it three water bodies

Where has China recently deployed its underwater drones?

China has recently deployed its underwater drones in the Indian Ocean

What are China's underwater drones called?