What are Crepuscular Rays?

The Sun is the brightest and most familiar object in the sky. The Sunlight comes to the Earth in the form of rays. The crepuscular Rays are alternating light and dark sun rays streaming through gaps in clouds. In this article, we are giving the definition, colour and alternative names of the Crepuscular Rays which is very useful for the competitive examinations like UPSC-prelims, SSC, State Services, NDA, CDS, and Railways etc. 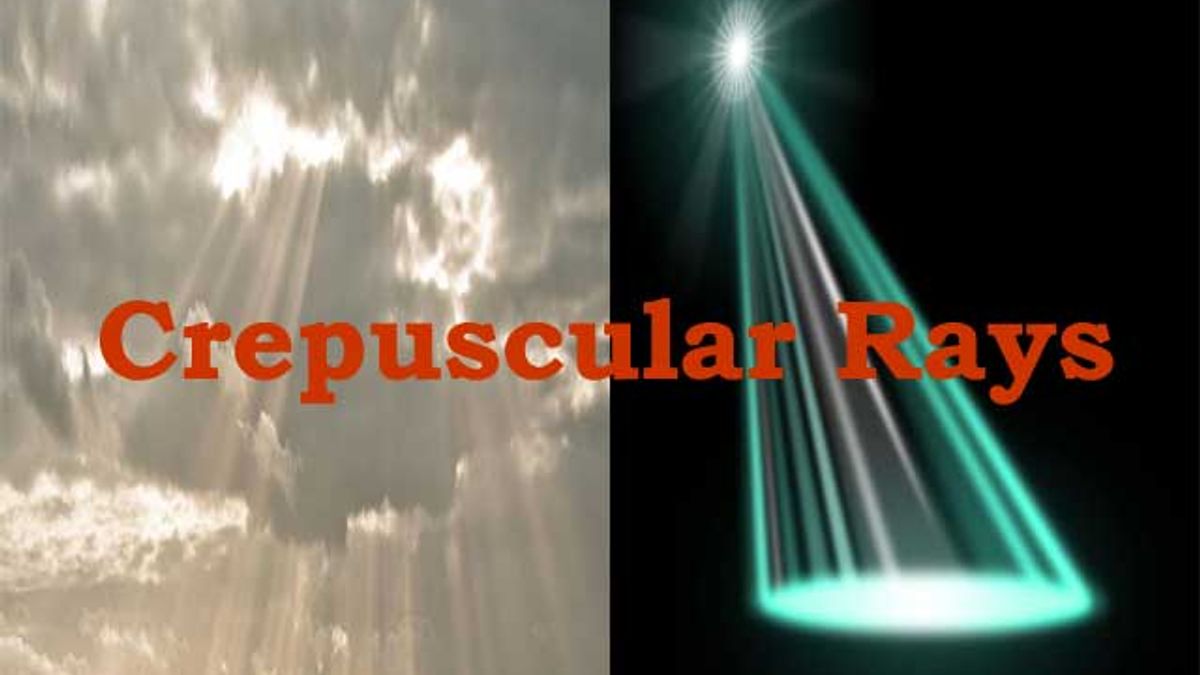 The Sun is the brightest and most familiar object in the sky. The Sunlight comes on the Earth in form of rays. A ray is a group of nearly parallel lines of electromagnetic radiation.

What are Crepuscular Rays?

The Crepuscular derived from the Latin word 'crepusculum' which means twilight. It can be defined as the rays of the sunlight that appear to radiate from the point in the sky where the Sun is located. In other words, it is alternating light and dark sun rays streaming through gaps in clouds. These rays can be seen when heavy clouds and other object obstruct the path of the sunlight. They are tangible things, immense columnar volumes, dark, missing of sunlight. 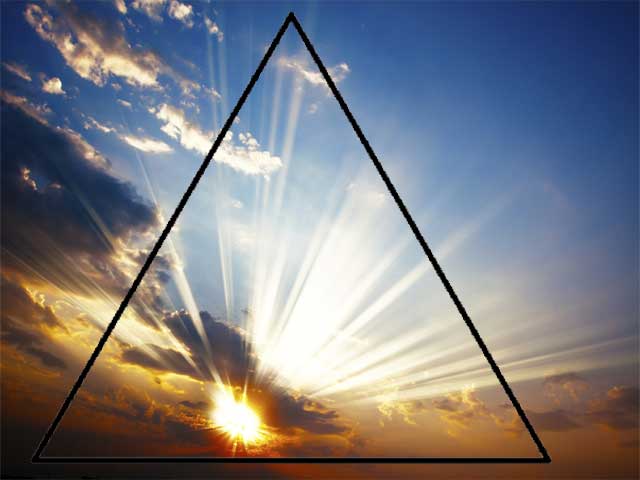 Even though it appears to converge at a point, yet the apparent convergence is basically an illusion.  For example, the railway lines appear to come closer when viewed from a long distance. Similar is the case with parallel furrows on a field. As you move far away from the furrows, they will appear to come closer and seems to be converged.

Basically, these rays can only see when the scattered lights disperse through obstructed object or we can say it is the shadow that occurs between the rays of light.

This phenomenon occurs when winds are light through the preceding afternoon, indicating that too many airborne particles increase optical thickness so much that contrasts between sunlight and shaded regions are reduced.

What is Trophic Cascade?

What are the colour and alternative names of Crepuscular Rays?

These rays seem to appear in orange colour because they appear in day time or the time of day between daylight and darkness (twilight hour). The intensity of the light is more during twilight hour because as the study says that the amount of air is at least 40 times as much as during midday.

What is the Ninety East Ridge?