What are domestic systematically important banks or DSIBs? How are SBI, ICICI, HDFC too big to fail- Know all about it here 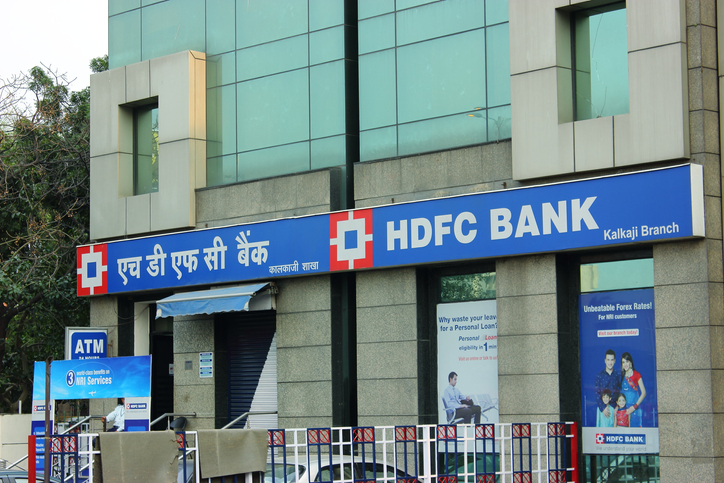 The Reserve Bank of India has recently stated that the banks namely State Bank of India, ICICI and HDFC Bank are domestic systematically important banks or banks that are too big to fail.

What are Systematically Important banks?

Take a look at the domestically important bank list details below.

How did it happen?

Basis on which D-SIBs are formed:

a. The banks are chosen based on the following indicators:

b.Banks are then placed into four buckets based on their scores.

The additional common equity requirement for different buckets over the four-year phase-in period is as under:

c. They must also have an additional Common Equity Tier 1 Capital (CET1) requirements ranging from 0.20% to 0.80% of risk-weighted assets (RWA)

These are the insurers of bigger size and market importance with global interconnectedness whose distress can cause a dislocation in the domestic or financial system.

Is Barclay a GSIB?

Which banks are categorised as DSIB in India?

State Bank of India, HDFC Bank and ICICI Bank have been classified as Domestic Systematically Important Banks by RBI

What does DSIB mean?