The United Nations (UN) was officially came into existence on 24 October 1945 as an intergovernmental organization to maintain international peace and security. The Council is composed of 15 Members. It has 5 permanent and 10 non permanent members. India is chosen as the non permanent member for two years on 17 June 2020. 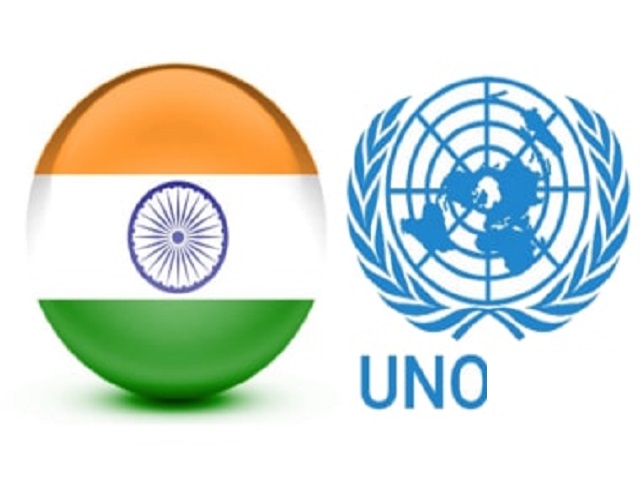 The good news for all Indians is that India has been elected as a non-permanent member of the powerful United Nations Security Council for a two-year term starting for the 2021-22 term.

India needs to secure the support of 2/3 members of 193 Member States present for voting. India got 184 votes which is higher than the required vote of 128.

The tenure of India will start from 2021 and continue till 2022. The General Assembly elects five non-permanent members for a two-year term each year. The 10 non-permanent seats are distributed on a regional basis.

These regions are; one for the Eastern European States; two for the Latin American and Caribbean States; and two for Western Europe and other States while five for African and Asian States.

Advantages of being a UNO member are:

1. Economical Assistance:- The members of the UN easily get financial assistance from the United Nation’s special agencies, the World Bank Group, and the IMF. This loan can be used to develop the infrastructure of the country and boost the country’s economy. This loan is not given to non-UN members.

2. Aid and assistance: The UN member gets the worldwide financial and technical help during the occurrence of major disasters such as a major tsunami or flood, epidemic, earthquake and drought.

3. Help to the health sector of a country: The World Health Organization (WHO), an agency of the UN helps the member countries to improve maternal health and the fight against HIV/AIDS and malaria, and to reduce child/maternal mortality rate and malnutrition in the children. The African continent is the biggest beneficiary of such assistance.

So the elevation of India for the post of the non-permanent members is a good achievement. Now India would be able to put its matters in the UN strongly.