Know all about the increasing prices of Active Pharmaceutical ingredients and its significance. Know how the API prices affect Indian pharmaceutical industry and all details about API below in the article 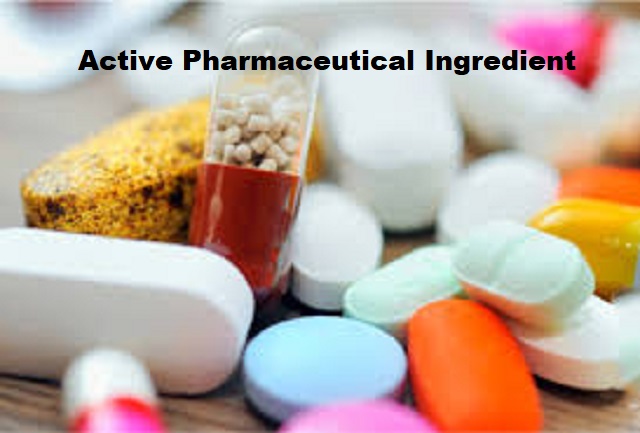 What is Active Pharmaceutical Ingredient (API)?

The active pharmaceutical ingredient (API) is that  part of the drug responsible for producing the intended effects to be provided by the medicine. Some drugs including combination therapies, have multiple active ingredients to treat various symptoms associated with the disease or act in different ways.

i) Active Pharmaceutical Ingredient- which is chemically active and produces effects that can cure the disease.

The cost of raw materials required for manufacturing the drugs have been increasing since November 2020. Some experts have been suspecting that China is purposely fluctuating the prices since it is the leading supplier of raw materials.

Why does India import API?

The Indian Pharmaceutical Companies import almost 65-70% of their total bulk API requirements from China. Till the 1980s India used to import around 30% APIs. In the early 1990s, the Chinese Government encouraged and invested heavily in both chemical synthesised biotechnology. These are the two key processes for API production.

The API market is heavily dominated by China because of the cost and technology advantages. India however failed to address those challenges. It was in 2015 the government had set up an experts panel that recommended the establishment of API production parks and government incentives for R&D.

What has the Government done?

Why did the companies not respond to the Government's plans?

Why is China increasing prices of API?

China in its competitiveness towards India is trying to control the pharmaceutical market. India has launched many Production linked incentive schemes which is why China is trying to increase the market prices of many APIs.

India at present is the largest producer of generic drugs in the global market. Once China increases prices it would be difficult for companies to compensate for their losses due to increased production.

Also other factors affecting the prices are the rising oil prices, container shortages which now makes them cost around 1500-1800$ per barrel and rising cost of production of APIs in China due to COVID 19. China has pledged to become carbon neutral by 2026 which is why many factories producing APIs have been shut down.

As per the pharma industry the price hike is global and not just related to India.

Read| All about Terai Independence Movement in Nepal

What is the role of inactive ingredients in drugs?

What are the kinds of Drug formulations?

Who is the leading supplier of API to India?

China is the leading supplier of API to India

API stands for Active Pharmaceutical Ingredient and it specifies the active ingredients in the drug.
Comment ()