Soil is the upper layer of earth in which plants grow, a black or dark brown material typically consisting of a mixture of organic remains, clay, and rock particles. Chernozem is the most fertile black on the Earth. In this article, we have discussed about the formation, characteristics and belts of chernozem in the world which is very useful for the competitive examinations like UPSC-prelims, SSC, State Services, NDA, CDS, and Railways etc. 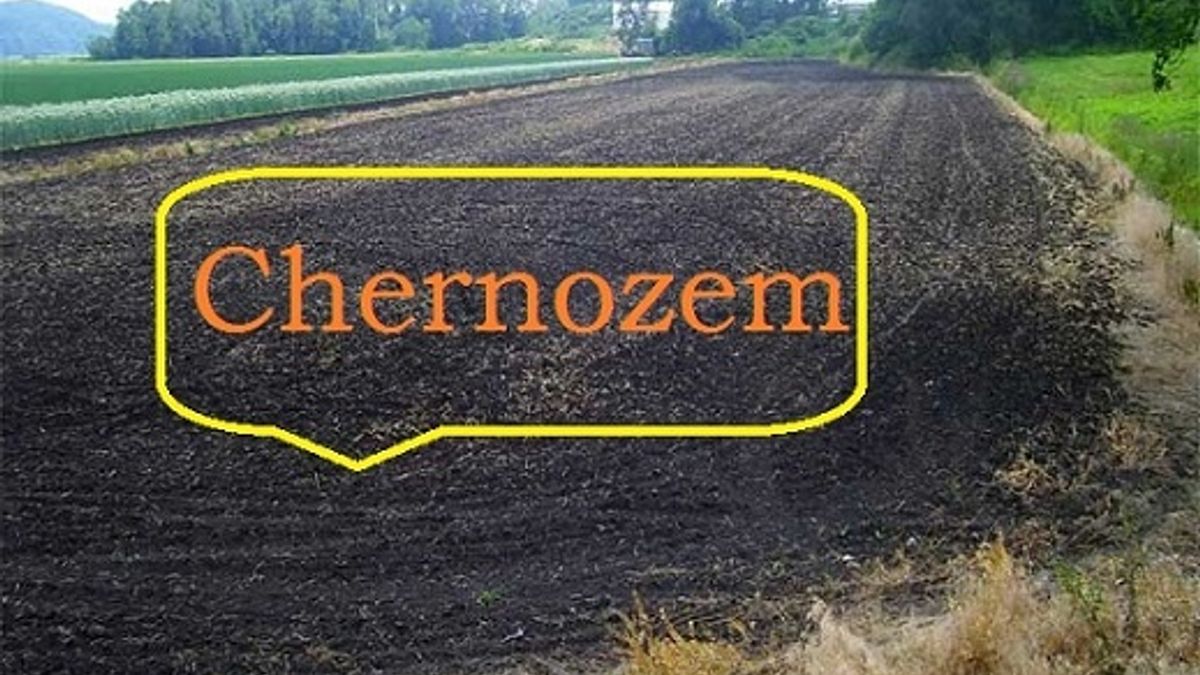 Soil is the upper layer of earth in which plants grow, a black or dark brown material typically consisting of a mixture of organic remains, clay, and rock particles. The process of soil formation is called paedogenesis and the scientific study of soils is known as pedology. It contains matter in three states- solid, liquid and gaseous. The solid contain is partly organic and partly inorganic.

Chernozem is a type of fertile black soil containing a very high percentage of humus. The humus percentage ranges from the 4% to 16% of its total content. It also contains high quantities of ammonia and phosphoric acids. It is considered to be the most fertile black on the Earth due to its high mineral content.

It is derived from the two Russian words- ‘Chernaya’ which means black and ‘Zemlya’ means the Earth.

Geographical Facts about Wetlands of the World

First Theory: It was given by the Swedish mineralogist Johan Wallerius in 1761. He opines that the chernozem is formed by the decomposition of plants.

Second Theory: It was given by the Russian scientist Mikhail Vasilyevich in 1763. He expanded the first theory and said that the chernozem is formed by the decomposition of plants and animals.

Third Theory: It was given by the Botanist Peter Pallas. He said that chernozem was formed by the reed marshes.

Fourth Theory: It was propounded by the British geologist Roderick Murchison. He postulates that the chernozem was formed from the remains of Jurassic marine shales.

Fifth Theory: It was given by the Vasily Dokuchaev in the late 19th century. He believes that chernozem was formed by the interaction of various factors such as a region's climate, its vegetation, and topography.

As we know that chernozem is a type of fertile black soil then just like black soil. It has also high amounts of lime, iron, magnesium and generally low quantities of phosphorus, nitrogen and organic matter. Apart from the all the characteristics of normal black soil, it has large quantities of humus, high quantities of carbonates in the subsoil and large concentration of metal ions specially calcium ions.

Chernozem Belts on the Earth

As per Food and Agriculture Organization of the United Nation, it covers only 1.8% of the total land area on the Earth. 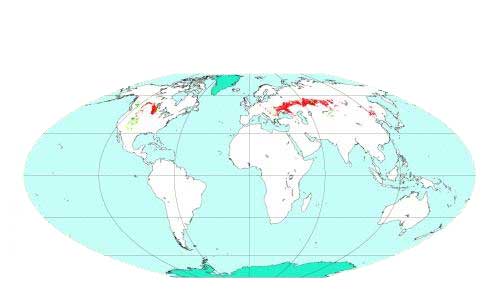 There are two belts on the Earth have large concentration of chernozem are given below:

First Belt: Eurasian Steppe and encompasses territory in several countries such as Croatia, Romania, Ukraine, Russia, and Bulgaria. In Russia, the highest chernozem concentration is called as the Central Black Earth Region.