What is D10 group of countries? Know its importance, India's position and more here

Britain had proposed a ‘D10’ club of democratic countries that can be grouped with the G7 nations. These are Australia and the Asian technology leaders South Korea and India. Know more about the D10 group, its significance here 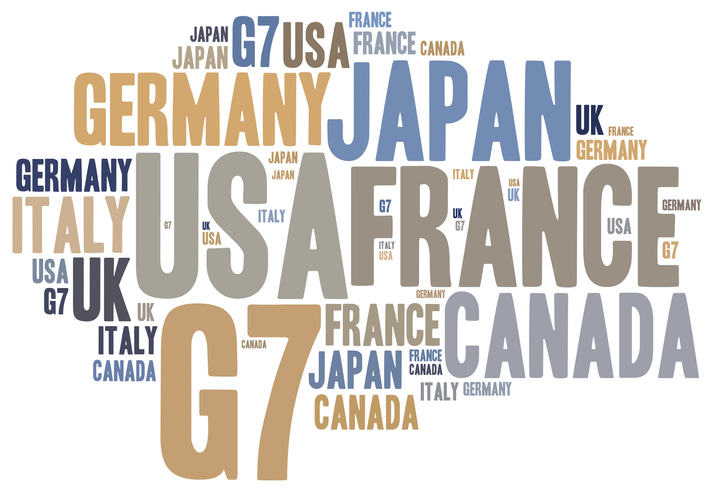 What is D10 group of countries

Boris Johnson has been invited to visit India in January 2021 to transform the G7 group of leading industrialised nations. The Prime Minister of UK has asked the India, Australia and South Korea to attend the G7 summit to be hosted by the UK in 2021.

What is D10 group of countries?

What is the Chinese reaction?

D10 5G club is being seen as an outdated idea with a cold war point of view. China is seeing this group with a suspicious eye.

Why is D10 necessary?

China is currently rising in the world with its malicious intentions to become a superpower. After the coronavirus outbreak, however, the countries of the world have started working in the direction of reducing their dependence on it. The D10 group of countries would thus need to make such policies that would not just be reactive but proactive to China’s technological and political triggers.

One Nation One Grid Energy Initiative: India paves it's way ahead

Where is the next G7 Summit being hosted?

Britain would be hosting the G7 Summit in 2021 in which it has invited India, Australia and South Korea

Which countries are in D10 group?

UK, US, Italy, Germany, France, Japan and Canada – plus Australia, South Korea and India are included in D10 group of countries

Which countries are in the G7 group?

UK, US, Italy, Germany, France, Japan and Canada are included in the G7 group of countries
Comment ()