Election Commission of India is a permanent and independent body. It is responsible for conducting the election of the Parliament, State Legislature, President and Vice President of India.

What is the Model Code of Conduct?

The Election Commission of India releases the guidelines to conduct free and fair elections in the country. These guidelines give an overview to the political parties and candidates about what “do and don’t” before and during the election.

The General Conduct for all Political Parties and Candidates are as follows;

1. No political party or candidate can secure votes on the basis of caste and religion. That is the reason that temples, mosques, churches and other religious places shall not be used for election propaganda/campaigning.

2. No political party or candidate shall be involved in any such activity so that there is an atmosphere of hatred and tension among the people of different castes and religions.

4. Threatening voters, giving bribe, campaigning in the periphery of 100 meters from polling booths, organizing a public meeting within 48 hours of polling, and arranging transport “to and from” the polling booths is also prohibited.

5. No political parties or candidates shall permit his followers to use the land, building, compound, wall, a vehicle without the permission of the property owner for pasting pamphlets, banners, displaying party flags, writing slogans etc.

7. Political parties or the candidates shall have to seek prior permission from the police or concerned authorities of the area before organizing the meeting at any place so that traffic and other necessary arrangements can be made. 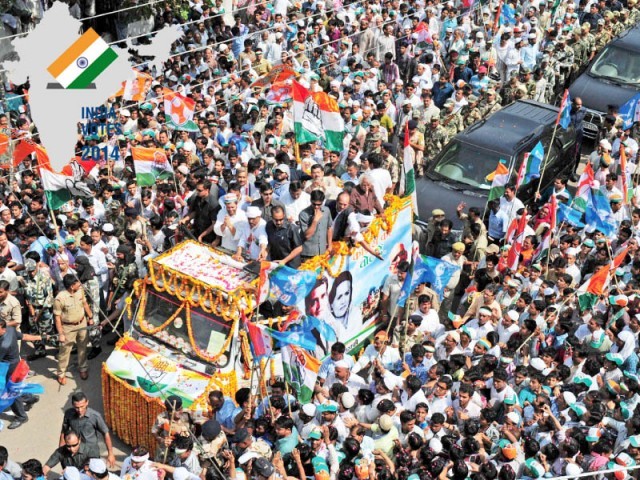 9. Political parties or candidates shall ensure that the identity slip given to the voters on the day of polling shall be printed on the plain (white) paper.  The Slip shall not have a name/symbol of any political party or the candidate. 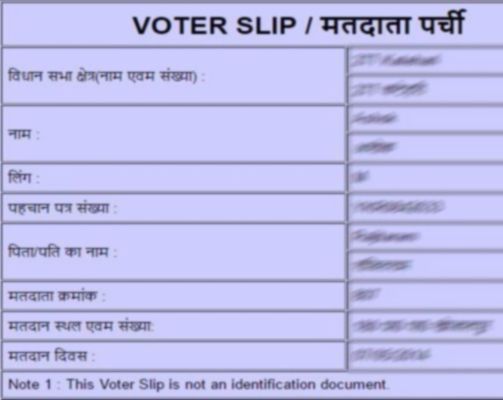 10. The Voters should not be served alcohol, etc. on the day of polling and 24 hours prior polling. 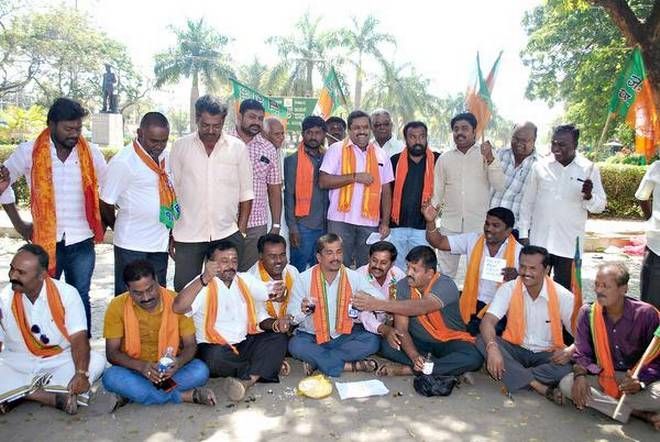 11. The ruling party's ministers shall not use government machinery like government employees, vehicles, government buildings during elections campaigning.

12. The ruling party shall not have a monopoly over public places, helipads, and aircraft, the candidates of other parties will also be able to use them with the same conditions as the ruling party is following.

13. No advertisement will be published or displayed at the cost of public exchequer through newspapers & other media during the election. Other media will also not be used to disseminate the achievements of the government.

14. The ministers and other authorities shall not sanction grants/payments out of discretionary funds from the date elections are announced by the commission.

15. Since the elections dates are announced by the Election Commission, the ministers and other officials shall not do the following tasks;

a. Announce any financial grant or any new scheme or promise thereof.

b. Make any promise of construction of roads, provision of drinking water facilities etc.

c. Lay foundation stones etc. of project or scheme of any kind (except civil servants).

The commission shall announce the date of any election which shall be a date ordinarily not more than 3 weeks prior to the date on which the notification is likely to be issued in respect of such elections.

After reading the above points you may have understood that the Election Commission adopts the necessary measures to conduct fair and peaceful elections in the country. However, in practice, it has been observed that the guidelines issued by the Election Commission are not executed appropriately, which concludes that there is a strong need for the election reforms in the country.

What is Forfeiture of Security Deposit in Elections in India?