Encephalitis is also known as chamki fever, acute viral encephalitis or aseptic encephalitis. It is defined as inflammation in brain which can be swelling or irritation in the brain. Due to encephalitis more than 100 children died in Muzaffarpur and adjoining districts of Bihar. It is a rare but serious disease and most of the casualties occurred are between 1-10 age group. There is lot more to read about Encephalitis (Chamki Fever), its causes, symptoms and treatment. 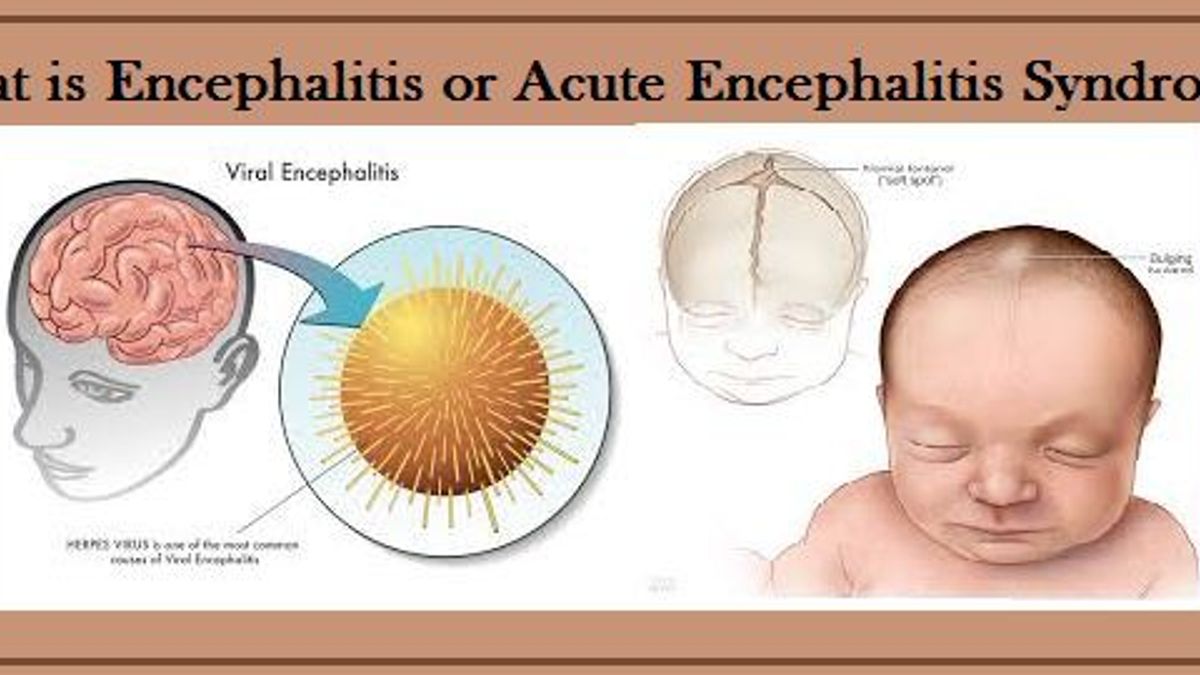 Most cases of Encephalitis happen in children, the elderly and people with a weakened immune system from HIV/AIDS, cancer etc. It is also said that in encephalitis inflammation of the brain is caused by an infection or through the immune system attacking the brain in error.

Encephalitis or Acute Encephalitis Syndrome (AES) mostly affects children and young adults central nervous system. It is characterised by the acute-onset of fever, then hampers neurological functions causing mental disorientation, seizure, confusion etc. Harsh Vardhan, the Union Health Minister has advocated to set up a research institute to identify the reason for the outbreak of Chamki fever or encephalitis. Around 12 districts of the state in Bihar are under the grip of Chamki fever which includes Muzaffarpur, Vaishali and East Champaran. However, Muzaffarpur has been declared as the worst hit zone.

Acute Encephalitis Syndrome is a group of clinically similar neurologic manifestation which is characterised as acute-onset of fever and mental status of a person is changed like disorientation, delirium, mental confusion, coma, personality changes, weakness, new onset of seizures in a person of any age at any time of the year and other symptoms depending on the part of the brain affected. It has been observed that the cases of this disease mostly occurred during April to June mainly in children who are undernourished and also those who have a history of visiting litchi orchards.

- The inflammation is caused either by an infection invading the brain or through the immune system attacking the brain.

- Encephalitis is also caused due to bacteria, fungi or parasites, chemicals, toxins and non-infectious agents.

Do you know Women have more active brain than Men?

- Herpes simplex type 1 virus is one of the more common and serious cause of viral encephalitis.

- Other causes of AES are Chandioura virus, mumps, measles, dengue; Parvovirus B4, Epstein-Barr virus S. pneumoniae etc. are other causes of Acute Encephalitis Syndrome in sporadic and outbreak from of India.

- It basically affects population below 15 years.

- Seasonal and geographical variation is there in the causative organism.

- Japanese encephalitis virus has its endemic zones along the Gangetic plain including states of eastern UP, Bihar, West Bengal, Assam and parts of Tamil Nadu.

Let us tell you that according to some studies it is said that in India Acute Encephalitis Syndrome outbreaks in north and eastern India have been linked to children eating unripe litchi fruit on empty stomachs. Toxins hypoglycin A and methylenecyclopropylglycine (MCPG) are present in an unripe fruit which cause vomiting if ingested in large quantities. Hypoglycin A has amino acid which is found in unripened litchi and MCPG is a poisonous compound found in the seeds of litchi that cause sudden drop in blood sugar, vomiting, altered mental states, unconsciousness, coma and death. These toxins cause sudden high fever and seizures and require immediate treatment, hospitalisation especially in malnourished children.

Is Encephalitis is a Contagious disease?

Inflammation in the brain is not contagious. But the virus that causes encephalitis can be. Also, if a person has virus that does not mean that he or she will develop encephalitis.

- Children suffering from encephalitis or AES need care in a hospital in ICU that is Intensive Care Unit to avoid any type of mishap.

- Some form of encephalitis can also be treated by giving patient Antiviral drugs.

- To reduce swelling in the brain Corticosteroids are also given.

- Anticonvulsants might be given to a child having seizures.

- Over-the-counter (OTC) medicines, like acetaminophen, can help with fever and headaches.

- Patient is also given anti-inflammatory drugs like Acetaminophen, Ibuprofen and Naproxen Sodium to reduce headaches and temperature.

Most cases of encephalitis or AES get cured or resolved in a few days but some severe case may take few weeks.

Vaccination: As per the guidelines of Government of India, 2 doses of Japanese Encephalitis (JE) vaccine have been approved which is to be included in UIP to be given along with measles at the age of 9 months and the second with DPT booster at the age of 16-24 months w.e.f. April, 2013.

So, we can say that Encephalitis or AES is an infection or inflammation in the brain that can be caused due to virus, bacteria, fungi etc. which results into headache, high fever, seizures, vomiting, coma etc.