What is the McMahon Line between India and China? 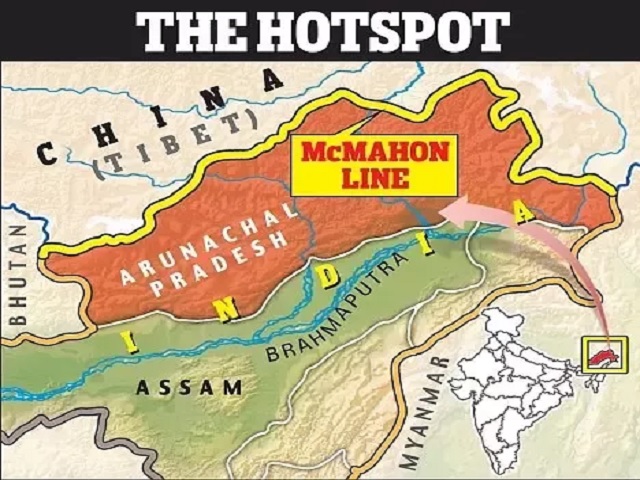 China is a country that wants the colonial period to come again and the whole world comes under Chinese rule. China has either land or water dispute with all its neighbouring countries. Let us know about the McMahon line drawn between India and China and the controversy arising from it.

What is Mcmahon Line?

The McMahon Line marks the boundary between the China-occupied territory of the East-Himalayan region and the Indian regions. This region is a mountainous place of high altitude. This line was determined by Sir Henry McMahon, then Foreign Secretary in the Government of British India, and it is called the McMahon Line after his name. The length of this line is 890 kilometers. 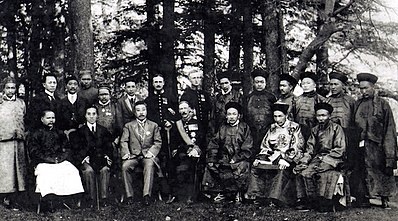 The McMahon line was the result of the Shimla Treaty of 1914 which took place between India and Tibet. But China does not accept this agreement and line.

What is Shimla Treaty?

The Shimla Treaty was signed between the representatives of India and Tibet for clear demarcation in 1914. China was not present in this agreement treaty because till this time Tibet was an independent region, that is why there was no requirement of the Chinese representation at the time of this Treaty.

According to China, Tibet has always been a part of its territory, so the representative of Tibet are not authorised to accept any agreement without Chinese consent. In 1950, China fully occupied Tibet. Now China neither approves nor accepts the McMahon Line.

Even after the Chinese occupancy over Tibet in 1950, the Tawang region remained an integral part of India.

Current status on the McMahon Line:-

This land dispute between India and China is in Tawang (Arunachal Pradesh), which China considers as the Southern part of Tibet. Whereas according to the Shimla Agreement it is a part of the Indian state Arunachal Pradesh.

Thus it is clear that China rejects almost every treaty that it had approved before the communist revolution. This is true about the Panchsheel agreement also.

So this was the complete information about the McMahon Line between India and China. If you want to read more such interesting articles, click on the link given below;