What is Parler social networking site and why is it suspended by Google, Amazon and Apple?

Recently after the US Capitol mob attack, Parler has been suspended by three tech giants - Apple, Amazon and Google. Know the reason for its suspension and all about Parler here 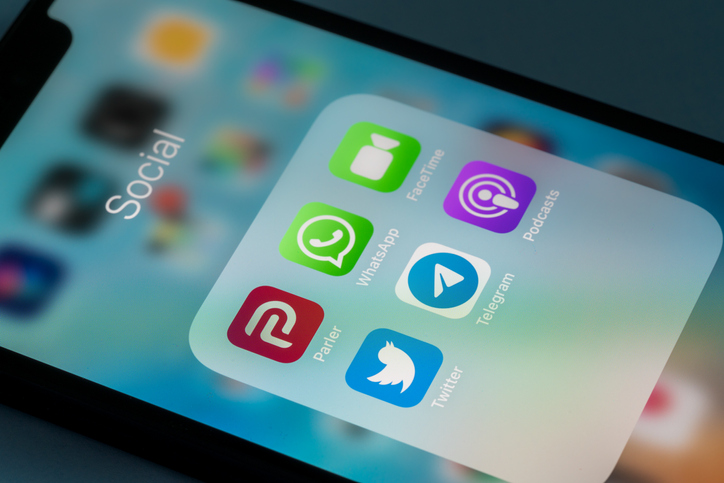 Parler is a social network platform that can be defined as something parallel to twitter. In its own words, Parler is Worlds premier free speech platform. The platform is a mix of Twitter and Instagram and has somehow turned a boon for conservationists, Trump supporters and those who feel that Facebook and Twitter's censorship policies are stifling right-wing conversation

Why is Parler suspended?

Recently Google, Apple and Amazon have suspended Parler on grounds of security threat to citizens. They have claimed that the social media platform does not have enough securities to contain any violence-inciting content posted on it.

After the US Capitol attack on January 6, 2021, by the supporters of Donald Trump, the social media platform was being favoured by the right-leaning users, supporters of the ex-president of USA, Donald Trump and those who participated in the mob attack at the Capitol.

What happens after the suspension?

Earlier in October 2020, Youtube had also suspended Donald Trumps supporters and conservationists. The social media platforms are to be used for public development and they must not lead to some things that can incite violence and pollute the user’s mind. It has, however, become very easy now to reach people and take your voice to them. But the misuse must always be avoided through strict policies by such platforms and the Government as well.

Know all about US Capitol building here

Can we advertise on Parler?

At this time, advertising on Parler is available only in Beta form. No space as such is available for advertisers

Who has banned Parler?

No, now that Google has banned the Parler, one cannot download it from Google Play store