What is Quantum Key Distribution (QKD): Significance, uses and challenges

Know all about Quantum Key Distribution, its usage, its significance and how it is the most secure technology for messages and signals here. 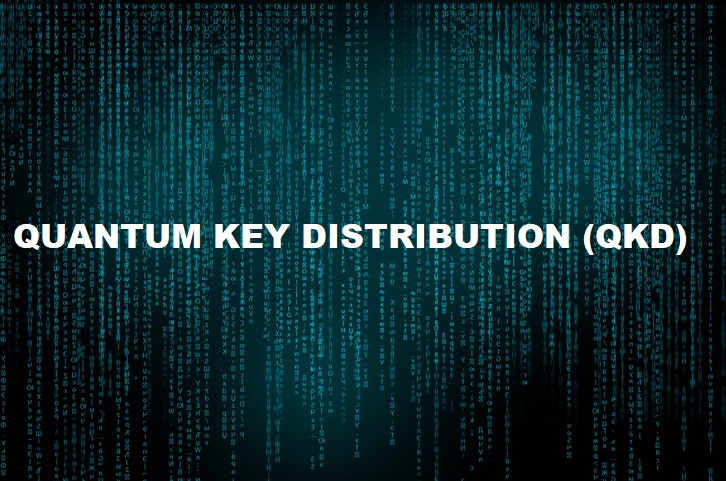 What is Quantum Key Dynamics

What is Quantum Key Distribution?

The theory of quantum key distribution was first proposed in the 1970s. It came to light in the 1980s. The digital society is highly dependent on security data. It may either be during communication or in e-banking, e-business etc. QKD is the technology that actually addresses the issue of long-term security. With nowadays Whatsapp and Facebook's compromised security issues, the term QKD is back in action.

What is the significance of QKD?

How does QKD work?

Why is QKD secure?

Although quantum key distribution has evolved from the 1980s, its usage in computers and networks has gained momentum in past 5-10 years only.

The fragility of the quantum particles brings in some inherent challenges for this technology to grow. Scientists, however, are working to overcome this and are also making progress.

The challenges within this technology and its slow growth curtail the uptake of these technologies by governments.

The integration of these QKD systems into the existing network infrastructure is the current challenge.

One of the major challenges for QKD is the distance that the photons can cover at a time which is around 100km.

As technology improves, progress will continue towards overcoming the challenges posed by QKD, increasing the prospects for making QKD mainstream and available to those who need it, where they need it.

What is Parler and why is it banned?

Can quantum computers be hacked?

In case a hacker cracks public-key cryptography, then any information connected to the internet can be compromised

Stephen Wiesner is the inventor of Quantum cryptography

What are the possible attacks in quantum cryptography?

Attacks like Photon Number Splitting and Faked state attack are common in QKD.

Quantum Key Distribution is one of the most secure communication methods which implement a cryptographic protocol involving components of quantum mechanics.
Comment ()