What is the status of Mental Health in India? Details on it's importance and Government schemes

Mental Health is a lesser discussed topic in the Indian Society. Know its implications, importance and what steps has the government taken in this regard here 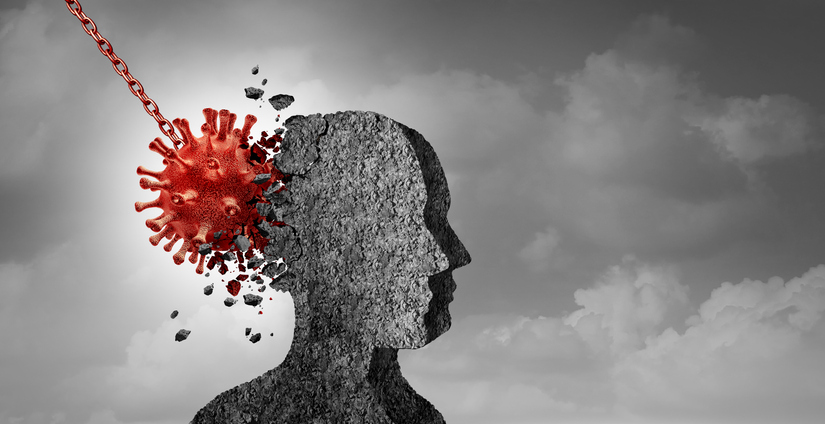 Ashwini Kumar Chaubey, the Minister of State for Health and Family Welfare had informed this in Rajya Sabha. He responded to the question asking about the number of clinical health professionals working in the field of mental health by saying, " the data for the number of clinical psychologists in the country is not maintained centrally."

The Government also stated that it took many steps to provide mental health/ psychological support to the citizens.

Mental health is a non talked about topic in India. In many places it is considered a taboo to talk about it. Patients with depressed state of mind are seen with lower respect in public and society.

What does WHO say?

As per the World Health Organization (WHO) in 2019 (before the pandemic stuck):

Mental Health: Why is it an issue

Schemes launched by the Government for Mental Health

Mental Health is a serious issue that needs to be taken into cognizance by the Government of India. The pandemic brought with it uncertainty, fear, and anxiety. This is unacceptable of the Government to say that the details of the mental health workers is not available to them. Regular surveys must be conducted, talking about mental health must be promoted.

Play GK Quiz based on Current and Static Events here