Have you ever noticed that when mosquito bites, it seems like nothing happened, but after a while it becomes a red stain and it starts itching. Let us study through this article why mosquito bites are so itchy, is there any scientific reason behind it. 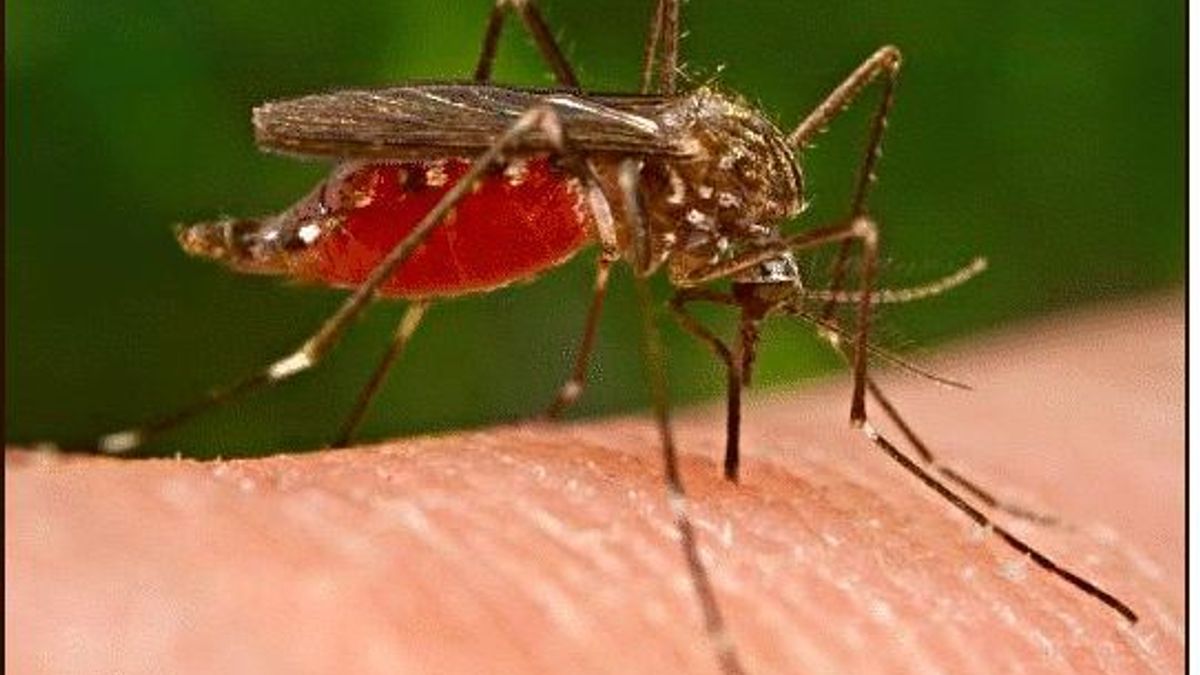 Most of the time mosquito bites in summer. A red, itchy welt raises up on the skin and unknowingly we scratch it. Due to this that place becomes red and mosquito bite starts itching. It can interrupt your sleep at night or may distract your whole day.
Do you know that only female mosquito bite and not male. Mosquitoes are born in stagnant water. They lay eggs in the moisture area and requires blood from hot blooded organisms to survive. Let us study through this article why mosquito bites are so itchy, is there any scientific reason behind it.
Why Mosquito bites so itchy?
The mosquito consists of a pair of maxillae and mandibles which are its feeding stylets to pierce the skin. It causes a small hole in the upper surface of the skin. The mosquito finds the blood vessel and starts the blood siphoning process. The force exerts due to the sucking of mosquito rupture or make tiny blood vessels to collapse.
As a result the saliva of mosquito pumps into the body which consists of enzymes and proteins and causes an allergic reaction. The saliva has anticoagulant chemical so that the blood clots do not accumulate in our body for some time. Easily the mosquito sucks blood. Due to the chemicals in saliva, our skin becomes red, swollen at that place and also itches.

Why we should not sleep under a tree at night?
Scientific reason behind the itching caused due to mosquito bite
Do you know that when female mosquito lands on your skin and pierces it by using her feeding stylets. These stylets consist of a pair of tubes maxillae and mandibles. She uses to probe the skin with her mouthpiece. When she inserts her stylets into the skin, she locates blood vessel and then begins to siphon the blood from that vessel.
Due to the sucking process force is exerted and collapse or rupture the blood vessel. Through the tube labrum the mosquito sucks out the blood and through the tube hypopharynx the saliva enters into the body. The saliva contains certain chemicals, enzymes and proteins which cause an allergic reaction and due to its anticoagulant property blood stops to clot for some time.

Our body immune system responds to the mosquito bite and takes care of allergic reactions. And for this it releases immunoglobulin to the bite area. These antibodies release histamines by breaking down connective tissue and mast cells. Also, to the bite area white blood cells and proteins are sent to fight with mosquito's saliva. Together white blood cells, proteins and histamines make the capillaries of your cell more permeable to filter the saliva out. But it is the histamine that makes you itch.
According to a new research a more complicated response is shown from the body which is known as "histamine-independent peripheral pathway." This involves mast cells as well, but theorises a substance other than histamine which is released and causes a peripheral neurons to signal the Central Nervous System (CNS). Further, the CNS interprets these signals and sends them to the brain, which let you know that the mosquito bite itches.
So we can say that a sort of fighting going on between the bite of mosquito and our immune system. As a result the bite swells up, becomes itchy and turns red which is due to the body's inflammatory response. Further this bite becomes itchier when you scratch it and inflames the area. This makes your immune system to send more histamines, white blood cells and proteins to fight with the bite area.

What is the function of Earwax in the Human Body?