World Tourism Day celebrations led by UNWTO every year on 27 September to raise awareness among people about the importance of tourism and how it helps in the economic growth of the country or any region. This year India is hosting World Tourism Day for the first time. Let us read more a World Tourism Day, its 2019 theme, history and significance. 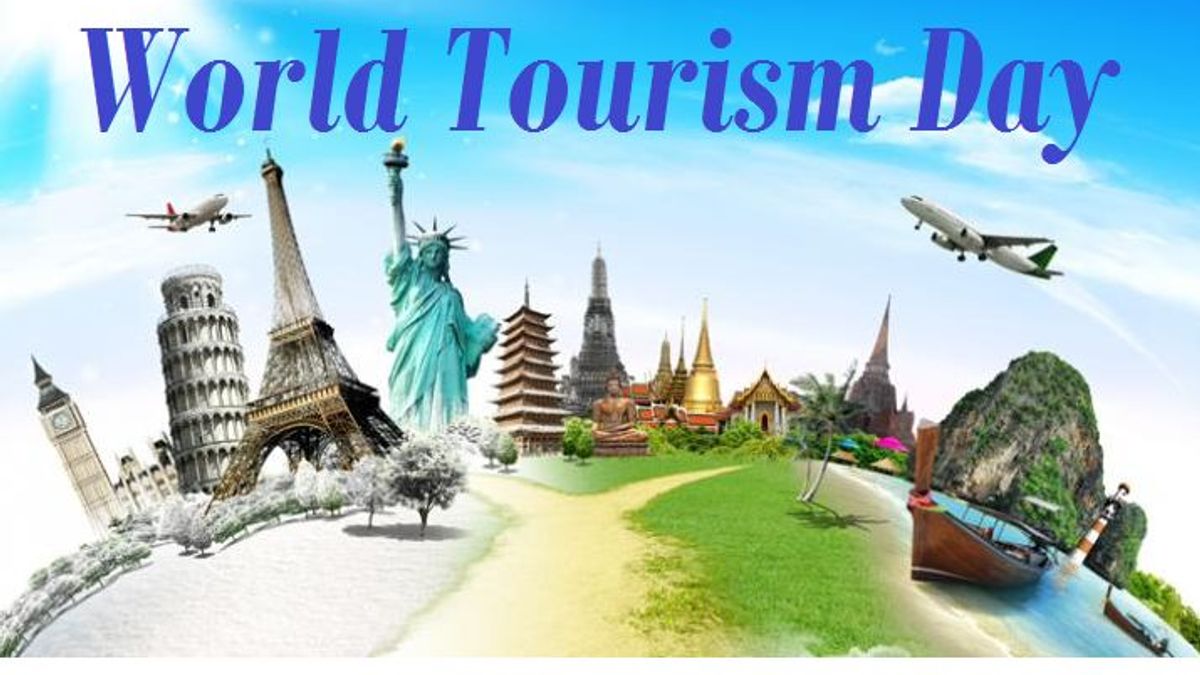 The aim of celebrating World Tourism Day is to highlight the global significance of tourism as a tool for global development and cultural enlightenment. No doubt countries all over the world whether big or small some or the other way depend upon the tourism for its economic survival and  highlight their cultural, social and political values. It is a unique opportunity to raise awareness on tourism and potential contribution to sustainable development.

The theme of World Tourism Day 2019 is ‘Tourism and Jobs: a better future for all’. This year's theme focuses on generating more and better jobs, especially for youth and women. To generated opportunity for work is also mentioned in the Sustainable Development Goal 8. New policies should be generated to reflect and incorporate ongoing advances in technology. The program will be held in the India's capital city Delhi to draw attention towards the challenges outlined in the Millennium Development Goals of the United Nations and how tourism industry can help meet these challenges.

According to the World Tourism Organisation (UNWTO), digital advances and innovation are a part of the solution to the challenge of fulfilling the continued growth with more sustainable and responsible tourism sector.

The theme of World Tourism Day 2018 is “Tourism and Cultural Protection” and for 2017 was “Sustainable Tourism – a tool for development”.

Tourism has an instrumental role in promoting cultural knowledge and awareness, offering the necessary tools and public opinion support in protecting world heritage. The main role of World Tourism Day is to highlight the global significance of tourism as a tool for global development and cultural enlightenment. According to the European Council on Tourism and Trade, Tourism is the greatest educator in the world. 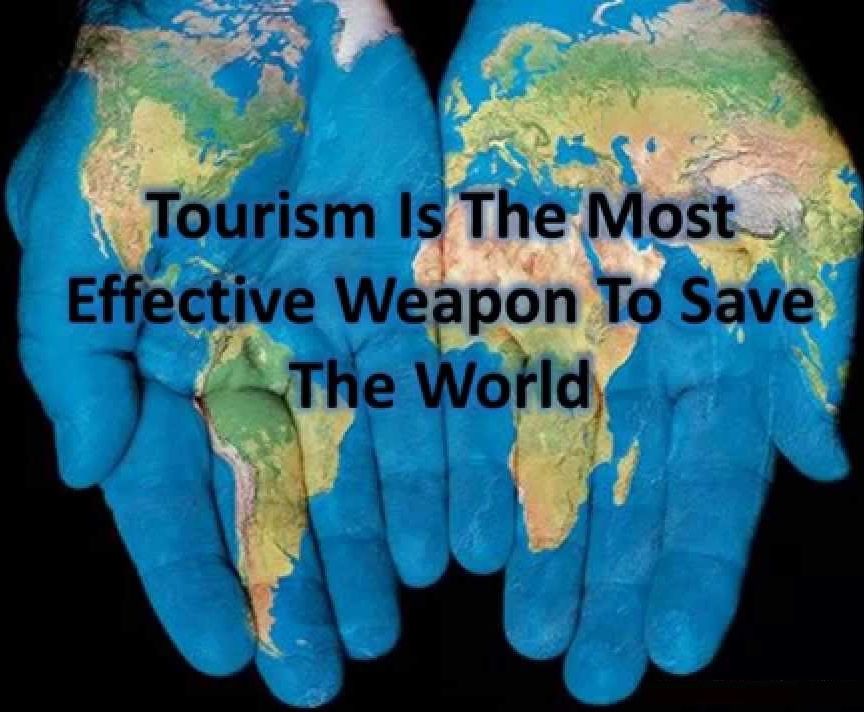 Do you know why 27 September is chosen for World Tourism Day because this date coincided with an important milestone in world tourism i.e. the anniversary of the adoption of the UNWTO Statutes on 27 September, 1970? Also, according to the UNWTO, the date is appropriate for World Tourism Day because it comes at the end of the high tourist season in the northern hemisphere and the start of the tourist season in the southern hemisphere. With different theme every year this day is celebrated with full enthusiasm.

The main purpose of celebrating World Tourism Day is to raise the importance of tourism worldwide and to show the general public how tourism affects not only the economic values of a country or region but also it affects the social, political and cultural values of the country or region.

Celebrations of World Tourism Day 2019 is in Delhi, India. India is hosting World Tourism Day for the first time because of its geographical features. India is famous for its diversity. So, it can offer tourists various cuisines, adventurous places, history, music forms, languages etc. UNWTO stressed the importance of tourism and technology providing opportunities for innovation and creating the jobs of the future. Our Heritage and Culture can be protected by ensuring that during exhibitions, people should be taught about the importance of our Heritage for current and for the future generations. It is important to protect flora and fauna.

World Tourism Day is celebrated in a number of different ways. On this day amusement parks, museums and other cultural venues give free entry or reduce the charges of entry tickets to attract tourist and foster tourism.

At the end, we can’t ignore the fact that tourism has become the continuously growing and developing economic sectors worldwide because of the occurrence of various attractive and new destinations for the tourists. So, now it has become the main source of income for the developing countries.

What is Global Environmental Facility (GEF)?