Annapurna College of Film and Media

Established in 1975, Annapurna Studios is one of the most advanced one-stop Film Production Studios in the country where a filmmaker can walk into the studio with a script and walk out with a film!

The 22-acre Annapurna Studios opened its gates to teaching every gamut of filmmaking in the year 2011 with the launch of Annapurna College of Film and Media.

A clear head-start in the journey of filmmaking 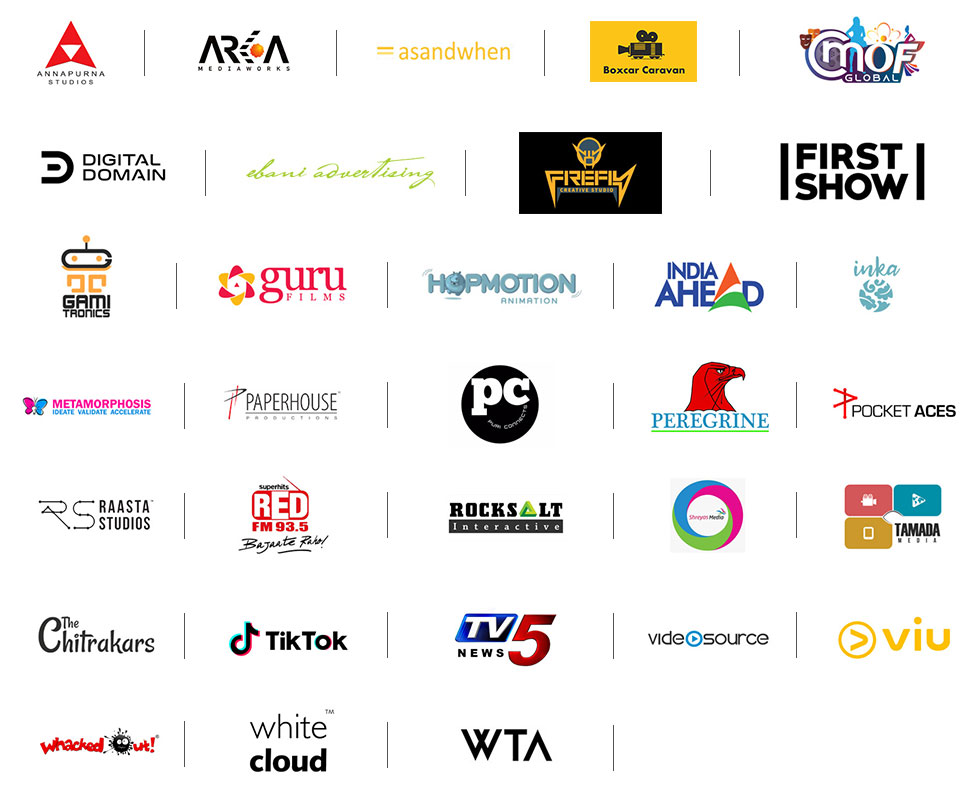