12th Board Exam 2021 Cancellation: List of States that have not Cancelled Class 12 Board Exams Yet 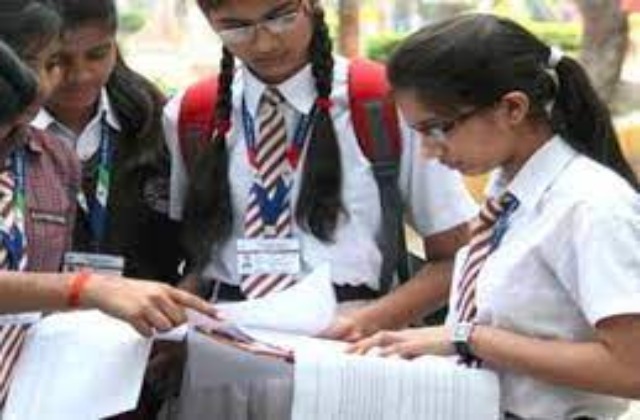 12th Board Exam 2021 Cancellation: The Central Board of Secondary Education (CBSE) 12th board exams 2021 have been cancelled. The decision was taken in a high-level meeting chaired by Prime Minister Narendra Modi. Following the CBSE decision, other boards like CISCE, NIOS as well as state boards, have also decided to cancel the exam, however, some of the state board have not yet cancelled the board exams of class 12th. Check here the list of states that have not cancelled class 12th board exams 2021.

Apart from these, Assam and West Bengal have recently released their decision on board exams. While the WB government has decided to cancel both Madhyamik (Class 10) and Higher Secondary final (Class 12) exams. Whereas the Assam Government said it will hold HSLC (Class 10) and HS second-year board exams.

Many states including Gujarat, Madhya Pradesh, Uttar Pradesh, Uttarakhand, Haryana, Goa, Rajasthan, Haryana, Karnataka, Maharashtra and Odisha have cancelled the class 12 board exams for the year 2021. Some states have released the evaluation procedure however, some of them are yet to release it.