Bihar School Education Board has cancelled Class 10 Mathematics Exam in Motihari Centers. The exam has been re-scheduled on March 24, 2022. 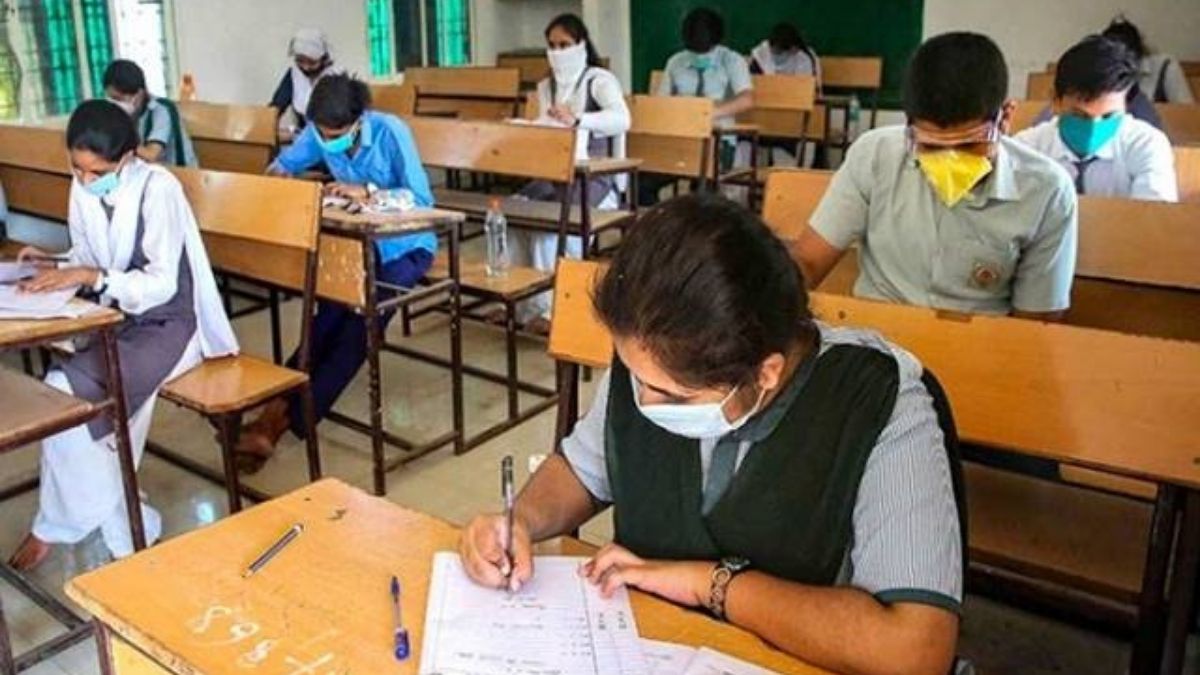 BSEB has announced to cancel math exam for class 10th students in 25 exam centers of Motihari. Those who appeared for BSEB Class 10 Math exam 2022 in Motihari district from center code 5501 to 5525 will now have to reappear for the exam on March 24, 2022. The subject code of BSEB Class 10 math paper is 110.

BSEB Class 10th Mathematics exam 2022 has been rescheduled by the Bihar Board on March 24, 2022, in the centers of Motihari district in the state. The students who appeared for matric exam will now have to reappear in order to pass Class 10th boards exams.

The maths exam of class 10 Bihar Board will be held in a single shift. It will begin at 9.30 AM in the morning and will conclude at 12.45 PM.

BSEB has also released the list of the exam centers in Motihari for which class 10th math exam has been cancelled. It is compulsory for the candidates to re-appear for the exam and those who failed to do so will be marked absent.

Bihar School Education Board (BSEB) has cancelled class 10 matric exam of Mathematics as the paper was leaked in the centers of Motihari district in the first shift of the exam. The class 10 maths exam was held on February 17, 2022.

Bihar Board will declare Class 12 Result 2022 on March 16 at 3 PM on its official website. The result will be declared for all the streams- arts, commerce, and science and will announce the scores secured by the candidate in the class 12 Bihar board exam.

Those who appeared in Class 12 exam will have to provide valid login credentials to access the result such as the roll number and other asked information.

Also Read: Bihar Board 12th Result 2022: BSEB Result to be announced soon; List of Cash Prizes and awards for Toppers