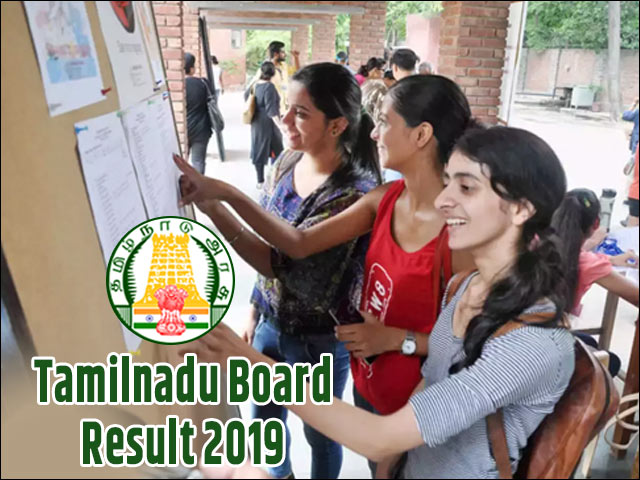 Subramanian a 46-year-old  PWD employee and daughter Thirigunaa have cleared their SSLC (Class 10) board examination together. Tamil Nadu State Board examination results for class 10 were released on April 29, 2019 (Monday). Subramanian who is a field inspector in the Public Works Department (PWD) in the state possessed a pass certificate, which proved him being a class 7 candidate when he joined duty on compassionate grounds a few years ago.

Directorate of Government Examinations released the SSLC (Class 10) results on April 29, 2019. The board saw a pass percentage of 94.5 percent among the 10, 01,140 candidates who registered for the examination.