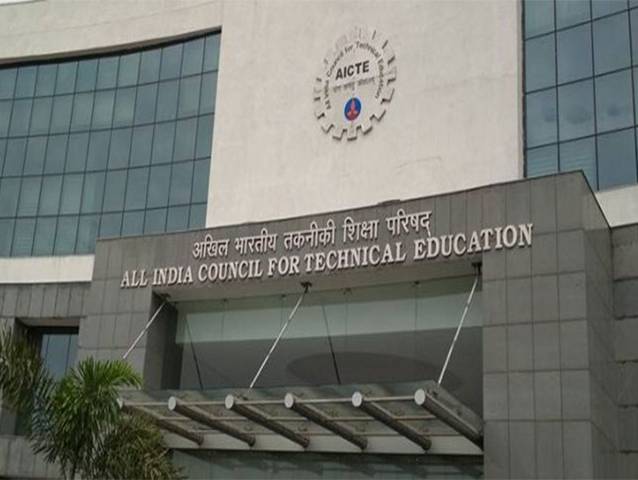 The All India Council for Technical Education has asked all the technical institutions to upload the academic awards including the degree and certificates, institution Digilocker, under the National Academic Depository (NAD).

According to the circular issued, the AICTE has asked the institutions to appoint nodal officers and set up a dedicated NAD cell for the implementation of NAD and uploading all the academic details on the website. The AICTE has also suggested that the institutions advise the students to register on the NAD website.

According to the AICTE, the students are using NAD to access their academic awards online and entities asking to verify these records are also using the NAD. The National Academic Depository was being implemented through NSOL Database Management Limited and CDSL Ventures Limited which was discontinued by the Ministry of Education in March 2020. The AICTE has also asked the institutions not to use the previous model for uploading data and de-link all the applications presently using the NAD portal through NDML, CVL and linking them through Digilocker only.