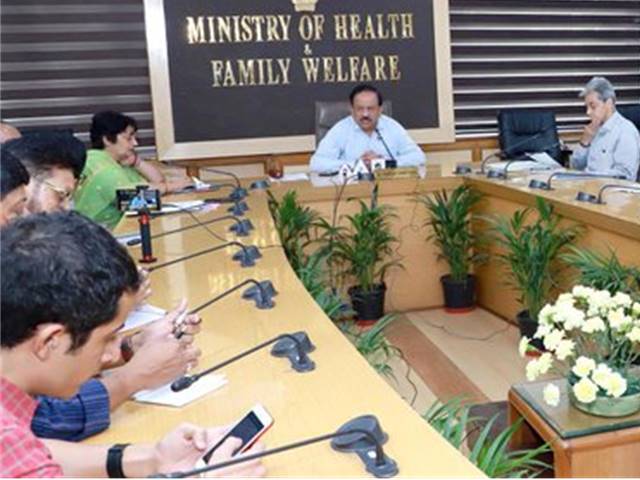 Union Health Minister Harsh Vardhan has confirmed that from 2020 onwards, admission to all medical colleges including AIIMS and JIPMER will be facilitated through NEET Medical Entrance Exam. As a statement issued by the minister, from the start of 2020, admission to all the 15 All India Institute of Medical Sciences (AIIMS) based in different parts of India and Jawaharlal Institute of Postgraduate Medical Education and Research (JIPMER) located in Puducherry; will have to use NEET scores to admit students to MBBS and BDS courses.

1600 Medical Seats to be Added

Separate Entrance Test Done Away With

AIIMS and JIPMER were Institutes of National Importance (INI) which were setup by a separate Act of Parliament. This enabled them to conduct their own national-level screening test to select medical aspirants for admission to these colleges. However, with the establishment of the National Medical Commission in near future, the multiple entrance exam format will be done away with for medical admissions and instead there would only be a common NEET UG Exam, through which students would be granted admission to medical colleges.

Along with a common admission test, the new National Medical Commission also provides for a nationa-level exit test for MBBS students who are graduating from medical colleges based in India. The exit test will act as a licentiate exam to practice medicine in India. Additionally, for students planning to join PG Medical Courses, it will also act as selection criteria for admission to MD and MS programmes. The exit test will also be treated as the foreign medical graduates intending to work or study in India.