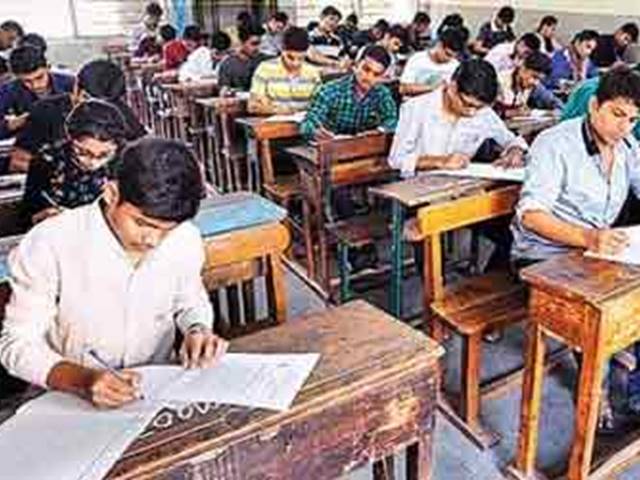 Andhra Pradesh state government has announced that it will be making a decision regarding the Class 10 and 12 board examinations at the appropriate time. Andhra Pradesh Education Minister A Suresh while speaking to the media stated that the government is observing the situation and appropriate measures will be taken at the right time.

When asked about the supreme court notice regarding the board examinations the minister stated that he was not aware of such notice. The education minister however emphasized that the government will give its stand after receiving the notice. He further added that the supreme court will be notified on why the state believes that conducting the exams is necessary. The minister stated that the opinion of the government remains the same from the beginning as it wants to conduct the exams since it is in the best interest of the future of the students.

A lot of anticipation has been brewing regarding the AP government decision on the board examination issue in a review meeting conducted with the Chief Minister on the growing demand that the class 10 and 12 exams be cancelled.

The state government has been postponing the examinations owing to the COVID-19 curfew in the state. The education minister while answering the questions stated that the exam issued was not discussed in the meeting with the Chief Minister.