AP Inter Exam 2021 Not Cancelled, likely to be held in July-end, as State Govt sticks to its stand despite SC warning 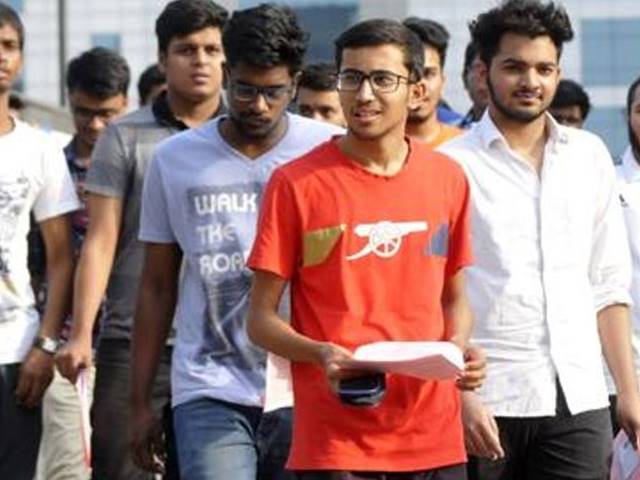 AP Intermediate Exam 2021 Not Cancelled: As per the latest update, the Andhra Pradesh State Govt has decided to go ahead with holding the AP Inter Exam 2021 for 2nd year or Class 12 students despite the stern warning of the Supreme Court. Media reports has hinted that, in the affidavit filed before the apex court, AP Govt has expressed its willingness to hold Andhra Pradesh 2nd Year Inter Exam 2021 by July-end, in the absence of a viable alternative. The information coming from the State Government has hinted that the exams are likely to be conducted in the last week of July. However, the specific dates and exam timetable or date sheet would be released soon, after the thorough review of the prevailing situation of the pandemic.

AP Govt sticks to its stand despite SC Warning

Earlier on Tuesday, during a hearing of PIL filed regarding cancellation of Class 12 Board Exams 2021 by several state boards, the apex court has sought a response from the AP Govt as to why it plans to hold the exams. During the hearing, the apex court had warned the state government that if they decide to go ahead with holding the AP Inter Exam 2021 despite the challenge of the pandemic, the responsibility of health, safety and well-being of the students appearing for the exam would be completely theirs. The court had also noted that in case even if a single fatality is reported due to the holding of AP 2nd Year Inter Exam 2021, the state government would be held responsible for the same. However, despite such stern warning, the state government has decided to stick to its stand and filed an affidavit confirming the same.