Assam HSLC and HS Exam 2021 Not Cancelled, to be held in July - August, Schedule and Guidelines Expected Soon 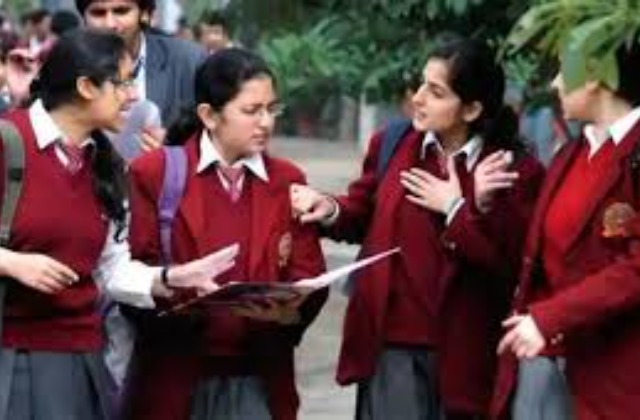 Assam HSLC and HS Exam 2021: As per the latest update, Assam Higher Secondary Education Council (AHSEC) has released the class 12 exams dates. Assam HLSC will be held in July-August, 2021. As for SEBA HSLC i.e. class 10 examinations, no date has been announced yet. The state Education Minister Ranoj Pegu has stated that the state board exams will be conducted and the government will soon release the SOPs and guidelines to conduct the exam. As per the reports, he said, "Guidelines and SOPs would be released for the examinations after consultation with the Health Ministry."

Letter Released by the Assam Board

On Wednesday, the board released a letter confirming that the examination has only been postponed and not cancelled. The letter from AHSEC Controller of Examinations Pankaj Borthakur has asked the various in-charges of the examination centres to scout for more venues. The exam centres would be increased to maintain COVID19 protocols of social distancing. He stated in the letter, "It is for your kind information that Assam Higher Secondary Education Council is going to conduct Higher Secondary Final Examinations, 21 in the month of July/August, 2021." In case an examination centre has more than 400 students, then any nearby government or provincialized academic institution would be made a venue.

Meeting Held For Board Exam Discussion

Earlier, on Tuesday, a detailed discussion was held with several students’ organisations and the Education Minister Ranoj Pegu. The discussion was held in the backdrop of other state board examinations getting cancelled, including class 10, 12 CBSE exams and other state board examinations. After the meeting, the education minister tweeted, "Thanks all for valuable inputs on HSLC and HS Exam. We are aware about all aspects including NEET and JEE, 2021. Decision will be taken soon taking after considering all relevant issues."