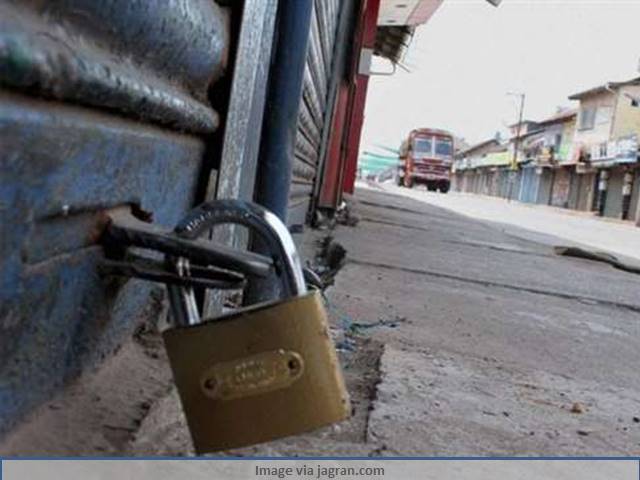 Schools Closed in BhubaneswarJEE Main, UPTET to be held as per scheduleICAR NET 2020 postponed

Bharat Bandh Live Updates: Normal life across the country is likely to be affected by the Bharat Bandh called by the 10 Central Trade Unions today i.e. on 8th January 2020. Initial effects of Bharat Bandh could be seen early on Wednesday morning, with deserted roads in several major cities. As per media reports, several schools in Bhubaneswar have decided to declare a holiday today to avoid any inconvenience to the students. In Odisha, public transport is also likely to be affected by Bharat Bandh with buses staying off roads, causing inconvenience to the commuters. Similarly, ICAR NET 2020 exam, which was scheduled to start today, has also been postponed. However, other entrance exams such as JEE Main 2020 and UPTET 2019 exam which are scheduled for today will continue as per schedule.