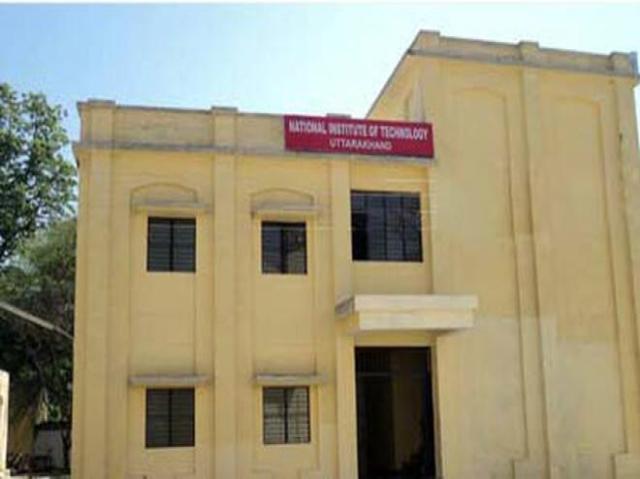 The Union Human Resource Development Ministry sanctioned Rs. 909.85 Crore for the construction of permanent campus of the National Institute of Technology in Pauri, Uttarakhand. According to an official statement released, Rs. 831.04 crores from the total amount sanctioned will be spent on building a permanent campus at Sumaro Village in puri and Rs.  78.81 Crore will be spent on upgrading the facilities including hostels and laboratories at the temporary campus in Srinagar Pauri.

Uttarakhand Chief Minister Trivendra Singh Rawat while speaking about the sanction received mentioned that a long-standing demand of the people of the state has been finally fulfilled adding that the quality of education will be promoted in the state with the construction of the permanent campus of NIT here. He also stated that the construction of a permanent NIT Campus at Sumari will also strengthen the economy of the locals. He further added that the state government will bear the costs of building roads near the institute and also facilitate power and water supply.

The foundation stone was laid after continuous protests by the students after two B.Tech students met with an accident on the National Highway while they were on their way to the college laboratory. The Highway divides the temporary campus of the colleges and the hostel premises are in Srinagar of Pauri Garhwal district. Close to 900 students from the college went back home boycotting the classes as a sign of protest.