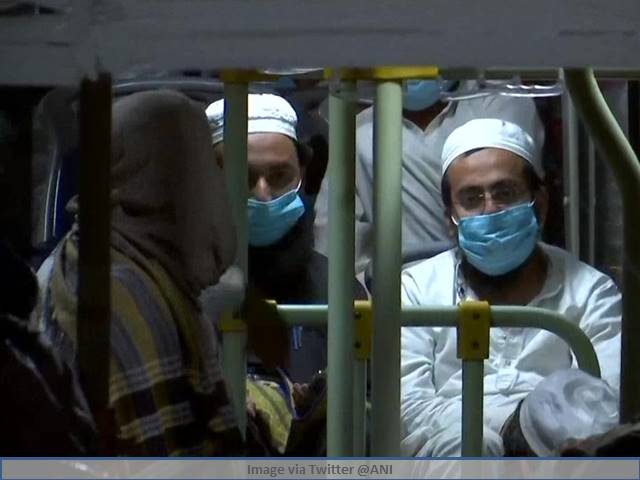 Coronavirus in India Live Updates: With several Tablighi Jamaat delegates from Nizamuddin Event testing positive for COVID-19, Centre and State Government have started tracing all the people who attended the event. India’s tally of Coronavirus positive cases continued to soar close to 1600 with over 52 Deaths. According to media reports, over 3400 people is believed to have attended the event held at Nizamuddin Markaz building in mid-March. Globally, with the diseases spreading to voer 170 countries now, the number of COVID-19 cases rose close to 8 lakh with the Death Toll mounting to 41,000.