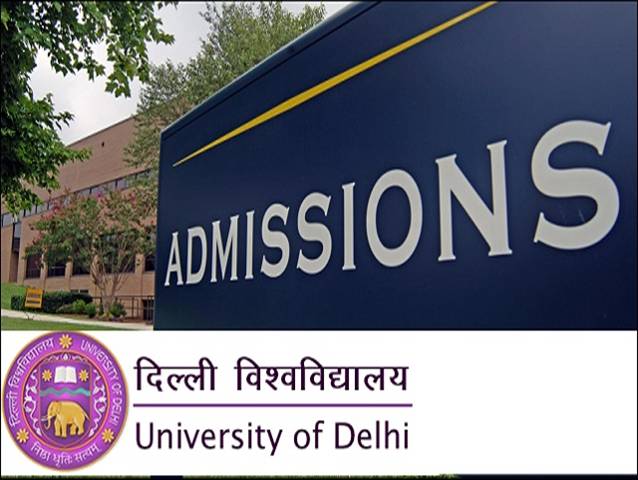 DU Cut-off 2021 Schedule Released: As per the latest update, the University of Delhi has released the detailed schedule for the release of DU Admission Cut-off 2021. With the admission season for Delhi University Colleges about to get underway, it is important for students to know the dates when Delhi University Cut Off Lists 2021 will be released on the basis of which admission would be granted to various UG and PG courses. In total,  the varsity plans to release a total of 5 Cut-Off Lists this year and all of them would be published online and made available to the students via official website i.e. du.ac.in. Get access to complete DU Cut-Off 2021 Schedule and Cut-off release dates online at du.ac.in.

According to the details shared by the exam authority, the Delhi University 1st Cut-Off List 2021 will be released on 1st October 2021 followed by 2nd Cut-off List coming out on 9th October 2021. A total of 5 cut off lists would be released by the varsity and all of them would be made available to the candidates on the official website du.ac.in.  Taking into account the current circumstances, students would be required to complete the admission process – selection of college and payment of fees online. The verification of admission related documents would be carried out by the colleges at the time of resumption of classes. The DU Admission 2021 process is expected to be completed by 16th November 2021.

To help brief the students who have applied to Delhi University for admission to various courses, the university has released a detailed schedule covering the dates on which the DU Cut-off List 2021 will be released as well as for the following admission events including payment of fees by the candidates. The same has been explained in detail in the table provided below: