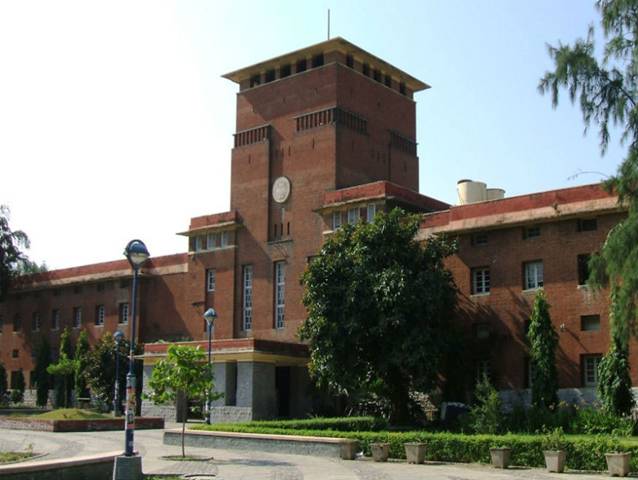 The Delhi University proposed changes to the English Syllabus on July 15, 2019, following which a meeting of the DU Oversight Committee would be required to approve the same. However,  two weeks down the line the changes have yet not been approved leaving the students without the syllabus. The Delhi University teachers of the English Department, on the other hand, have issued a joint statement stating that the changes in the syllabus are unacademic and politically motivated attack on their syllabus by the University.

The DU Teachers claim that the changes were made under the pressure of the Akhil Bhartiya Vidyarthi Parishad (ABVP) and Rashtriya Swayamsevak Sangh (RSS), backed National Democratic Teacher's Front during an academic council meeting on July 15. The joint statement signed by teachers across the DU colleges read that ' We, the teachers of English across Delhi University are shocked and appalled at the unacademic, politically motivated attack on our syllabus. This is a democratically drafted syllabus, which involved faculty participation from around 40 colleges; over 2 years and more than 3,000 working hours have been spent on it. It is a matter of sorrow and deep academic concern that the syllabus is now being maligned, and is sought to be scuttled, by certain political groups at the University.'

It further stated that they were deeply dismayed that the deliberations that had been marked by an open and fair exchange of ideas were being described as Leftist and Parisian. It said that nothing could be further from the truth. The said that objections that are now being raised were never raised during the time allotted for the feedback. 'It has now been two weeks since the university reopened and we are yet to receive our syllabus. The statement said that the students enrolled in English Hons, BA Programme, BCom and all other science and humanities departments where English is taught both as a Compulsory paper and as an Elective are being affected by the political machinations of certain groups. Both the ABVP and NDTF have raised objections to the certain section of the syllabus, particularly those pertaining to the 2002 Gujarat Riots and 2013 Muzaffarnagar Riots as objectionable.