DUSU Elections 2019: ABVP to provide tickets only to DU graduates 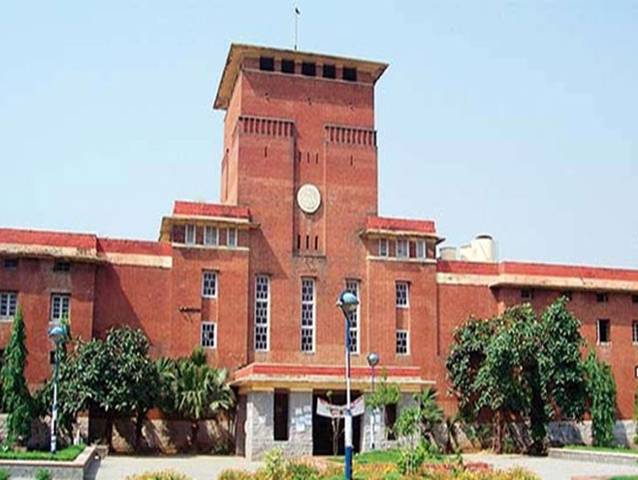 DUSU Elections 2019: Taking a cue from the former Delhi University Students Union President Ankiv Baisoya’s fake degree controversy, the RSS affiliated Akhil Bharatiya Vidyarthi Parishad (ABVP) has taken the decision to be extra careful while selecting the candidates for the upcoming DUSU elections on September 12, 2019. The ABVP has decided that it will give tickets to only those candidates who are graduates from Delhi University.

ABVO state secretary, Siddharth Yadhav said that the decision was taken in light of the recent controversy. He added that the ABVP cannot verify the degrees of each and every candidate before giving them the ticket. He also pointed out that the university takes a lot of time to verify the degrees of the candidates and because of this the ABVP has decided to take the necessary precautions.

Last year, ABVP candidate Ankiv Baisoya won the presidential post of the Delhi University Students Union Election but his admission was canceled by the university after it was found that the graduation degree of Ankiv was fake. Ankiv was later on suspended by the ABVP.