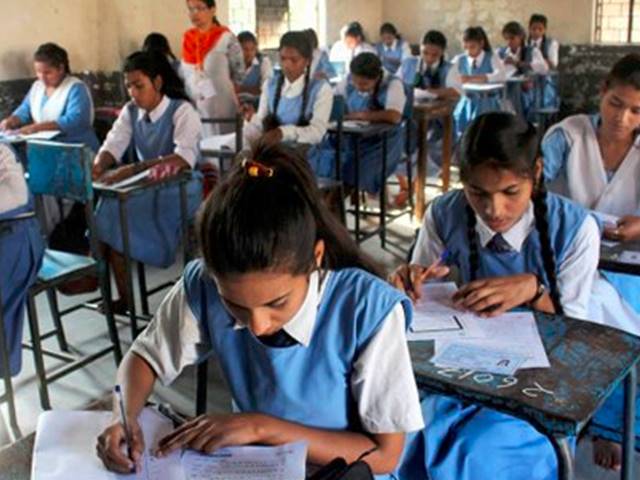 The Gujarat state government, according to media reports, will be receiving Rs. 180 Crore from the Central Government during the present financial year as part of the post-matric scholarship scheme which was announced for the Scheduled Caste students.

Scholarship for more than 4 crore students

Previous year in December, the Union Cabinet had approved Rs. 59,000 Crore for the post-matric scholarship for more than four crore students from SC. State Justice and Empowerment Minister Ishwar Parmar while speaking at a Press Conference stated that under the new pattern, the centre will spend 60 percent of the Scholarship while each state share is 40 percent. He also added that the Gujarat government's annual committed liability for the scheme was Rs. 309.43 Crore out of which the centre has given the state Rs. 15 Crore as its share in the previous year.

After the announcement by the Centre the state will receive Rs. 180 Crore in the present financial year of 2020-21 which nearly is 12.5% increase. Parmar added that Rs. 15 Crore from the Centre was just 4.85 percent of the committed liability of Rs. 309.43 crore and the union governments share increased to 60 percent while the state will contribute to 40 percent.

Gujarat BJP President CR Patil who was also present at the press conference stated that the state government never received more than Rs. 20 Crore from the Centre on an average for the post-matric scholarship. With the approval of Rs. 59,000 Crore by the Centre the state will be receiving Rs. 180 Crore which is an increase of 12 percent in the funds for providing the scholarship to SC students.